The 36-ministers lineup, including the prime minister himself, has already been submitted to the monarch who is yet to endorse it, according to Wissanu.

Given royal endorsement, the prime minister will lead all cabinet ministers in the swear-in ceremony during an audience with the monarch, and the date on which is yet to be scheduled.

Wissanu assured that the ministers will begin to take office following the swear-in ritual which is expected to take place within this month.

He said that the setting up of the new Prayut government was not very much delayed following the official verification of elected MPs in May and the ASEAN Summit in Bangkok last month. 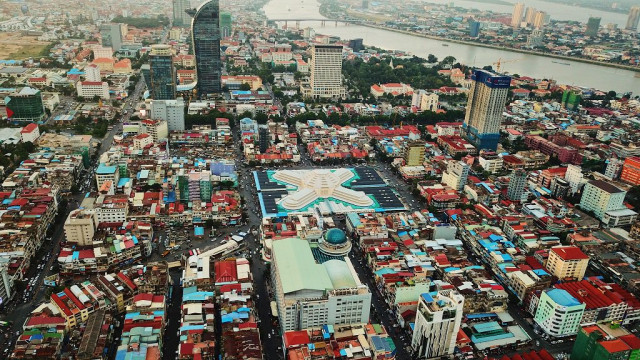