People take photos with a commemorative plaque placed by pro-democracy protest leaders on the Sanam Luang pitch in Bangkok on September 20, 2020, after an overnight anti-government demonstration. Photo AFP

Bangkok, Thailand | Thousands of protesters cheered as activists installed a plaque in Bangkok Sunday declaring that Thailand "belongs to the people" -- the boldest show of defiance in a youth-led movement which is questioning the unassailable monarchy's role in the country.

Thailand has seen near-daily protests for the past two months led by student activists calling for the resignation of Prime Minister Prayut Chan-O-Cha, a former army chief who masterminded the 2014 coup.

Demonstrators spent Saturday rallying in Bangkok's historic Sanam Luang field next to the Grand Palace, where organisers took a stronger line on reform, calling for the royal family to stay out of the kingdom's politics.

Authorities said the demonstration drew 18,000, though AFP reporters on the ground estimated a 30,000-strong crowd at its peak -- making it the largest such gathering Thailand has seen since the 2014 coup.

"Down with feudalism, long live the people," shouted protest organiser Parit Chiwarak to the cheering crowd.

The new plaque states the date Sept 20, 2020, followed by the proclamation: "The people have expressed the intention that this country belongs to the people, and not the king."

The movement is pushing frank questioning of the royal family's role into the public -- once a taboo topic due to Thailand's draconian royal defamation laws.

The plaque references the original brass one embedded for decades in the ground of Bangkok's Royal Plaza, which commemorated the end of royal absolutism in 1932.

But it mysteriously disappeared in 2017 -- after King Maha Vajiralongkorn took power following the death of his father -- replaced with one bearing a reminder for Thais to remain loyal to the "nation, religion, king".

Activists say the missing plaque is emblematic of a wider whitewashing of Thai political history.

Palace officials did not immediately respond to requests for comment.

Organisers had initially planned to march to Government House, but a last-minute change of plans saw protesters move to the Privy Council's office -- opposite the Grand Palace -- to submit a list of demands addressed to the king.

The highly influential board of royal advisors wields significant influence in Thailand.

Dozens of officers stood guard, alongside water cannon trucks in front of the palace.

The largely leaderless youth-organised movement, partly inspired by Hong Kong's pro-democracy protests, is calling for Prayut's government to be dissolved, a rewrite of the 2017 military-scripted constitution, and for authorities to stop "harassing" political opponents.

Some factions within the movement have also called for greater accounting of the palace's finances, the abolition of royal defamation laws and a call for the king to remain outside of politics.

King Maha Vajiralongkorn sits at the apex of Thai power, bolstered by a powerful military and conservative establishment.

He spends long periods in Europe, his absence from Thailand raising ire on social media in recent months as the economy tumbled because of the pandemic.

The new Sanam Luang plaque will be regarded "as an immediate challenge", said analyst Paul Chambers, warning that the growing acrimony could lead to "state violence against protesters".

Prayut has said Thailand would be "engulfed in flames" if the students push too hard, though he vowed "softer measures" against the weekend's protesters.

Since 1932, the military has staged more than a dozen coups following bouts of violent protests -- which arch-royalist generals have claimed in the past was necessary to defend the king.

The recent wave of demonstrations has so far been peaceful.

But authorities have arrested more than two dozen activists, charging them with sedition before releasing them on bail.

Protesters have called for another rally Thursday outside parliament as MPs debate potential constitutional changes.

But opposition MP Rangsiman Rome was not sure if reforms of the monarchy would be on the table.

"MPs are afraid... They're worried they might get some problems."

A general strike has also been called for October 14.

"I will keep coming back until I die." 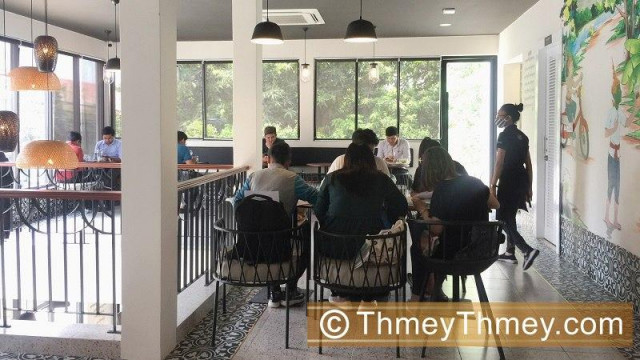 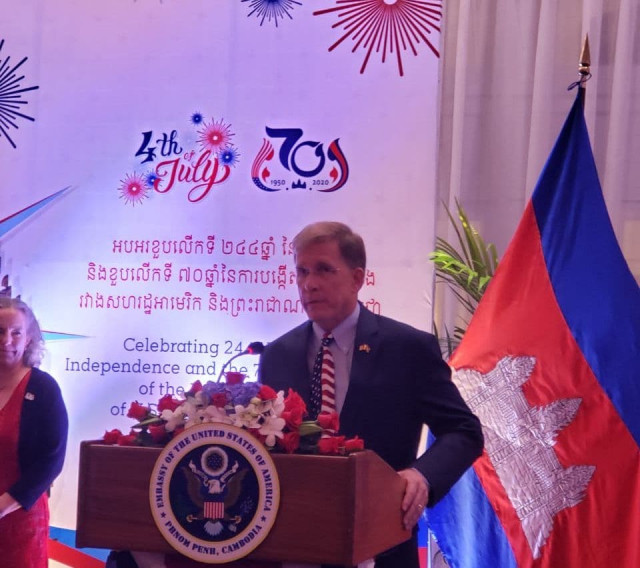