People take photos at an empty space in Bangkok on September 21, 2020, where a commemorative plaque was placed by pro-democracy protest leaders on September 20. Photo AFP

Bangkok, Thailand | A "People's Plaque" installed by protesters near Bangkok's Royal Palace was "planted in the hearts of the Thai people", activists said Monday, vowing its removal marked only the beginning of their battle to reform the monarchy.

Some 30,000 demonstrators turned out over the weekend, the largest show of force since near-daily student-led rallies began two months ago.

They demanded the resignation of Prime Minister Prayut Chan-O-Cha, a former army chief who masterminded a 2014 coup, and some also called for the monarchy to stay out of politics.

The most symbolic action was the installation of a "People's Plaque" -- a brass plater the size of a manhole cover -- in historic Sanam Luang park near Bangkok's Grand Palace, meant to replicate one installed decades ago that mysteriously vanished two years ago.

By Monday the new plaque had also vanished, with police later telling reporters they had removed it to "use as evidence".

The plaque was "planted in the hearts of the Thai people", prominent activist Parit Chiwarak, told reporters, vowing that protesters would make replicas and install them across the city.

"Our fight in the past two days is historic. The plaque is just the beginning of the fight for the monarchy to be reformed."

The new plaque read: "The people have expressed the intention that this country belongs to the people, and not the king."

At its installation during Saturday's protest, the crowd cheered as Parit shouted "Down with feudalism, long live the people".

Its removal shows "arch-royalists are not only incensed by demands for monarchical reform but are not going to put up with any symbols that even reflect opposition to the palace," said Paul Chambers of Naresuan University.

The new plaque referenced an original brass one embedded for decades in the grounds of Bangkok's Royal Plaza.

It commemorated the end of royal absolutism in 1932 after a revolution that transitioned the kingdom into a constitutional monarchy.

But it disappeared in 2017 after King Maha Vajiralongkorn took power following the death of his father, and was replaced with one bearing a reminder for Thais to remain loyal to the "nation, religion, king".

Charges have been filed against the protesters for "making alterations to an archaeological area without permission", confirmed Sataporn Tiengdham, from the Archaeology of Fine Arts, an accusation denied by Parit.

"We just entered the park and left. We didn't cause any damage."

Still, if convicted, the protesters could face up to three years in jail.

The largely leaderless youth-organised movement -- partly inspired by Hong Kong's pro-democracy protests -- is calling for Prayut's government to be dissolved, a rewrite of the 2017 military-scripted constitution, as well as the scrapping of Thailand's draconian royal defamation law, known as "112".

Each charge carries a sentence of up to 15 years in jail.

Authorities have so far refrained from using the law against pro-democracy activists, instead accusing them of sedition and breaking coronavirus regulations.

But Police Lieutenant General Piya Utayo told reporters Monday that legal action would be taken against both those who used "inappropriate language against the monarchy", as well as their supporters.

"The elite and army, still largely supportive of the monarchy, have no intention of losing power," said Bangkok-based political analyst Christine Cabasset.

Even as #abolish112 was the top-trending topic on Thai Twitter, one prominent royalist told AFP he had filed a complaint with the police under the law against three protesters, including Parit.

"Insulting the monarchy hurts the feelings of all Thais." 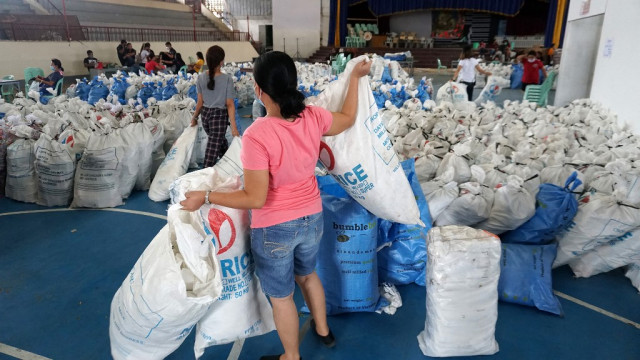 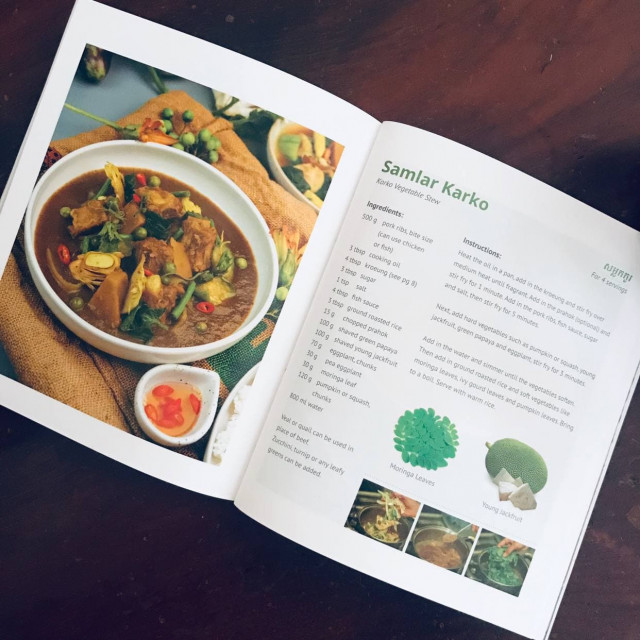