Cambodia and Thailand have been arguing over the origins of this martial art for a long time, with fans in the two countries claiming that it is their ancestors who invented the discipline. Photo by Kim Makara

PHNOM PENH – Vath Chamroeun, secretary general of the National Organizing Committee of the 32nd SEA Games (CAMSOC) on Jan. 22 defended the decision to remove the word “Muay” from the event’s program and only list the sport event as “Kun Khmer,” saying that it’s a matter of Cambodian national identity and the right of the host of the games.

Chamroeun was responding to questions regarding a media report released on Jan. 21 stating that Thailand would not send its athletes to compete in this sport at the SEA Game hosted by Cambodia in May 2023. In its news report, Thai PBS said that Thailand was upset by Cambodia’s organizing committee’s decision.

At first, CAMSOC had listed the kickboxing event in the program as “Kun Khmer (Muay)” to include the name of the sport in Thailand. After receiving numerous criticisms in Cambodia, the organizing committee decided to remove the word “Muay” in the program and, a few days ago, informed of the change Thailand and the other Southeast Asian countries taking part in the games.

During an interview on Jan. 22, Chamroeun stressed that member countries of the SEA Games have the right not to participate in any sport and that Thailand has the right not to take part in this Khmer martial art competition at the 2023 games.

Adding that, as the host country, Cambodia had the right to respect and safeguard the principles of its national identity, Chamroeun said that he was happy that the change had been made as Kun Khmer is a traditional Khmer martial art and, this way, the name will present the sport as part of the country’s identity.

Although Thai athletes will not compete in this discipline, Kun Khmer is still a discipline in the 32nd SEA Games since six countries—Indonesia, Laos, Malaysia, Myanmar, the Philippines and Vietnam—as well as Cambodia will have athletes competing in this discipline, Chamroeun said. “According to the rules…if there are four or more countries, we can compete,” he said. “We have six countries supporting the competition. So, we do not care who does not participate in the game…Whether or not to participate in any sport is the right of each country.”

According to Chamroeun, Cambodia will not participate in this martial art competition in the 33rd SEA Games to be hosted by Thailand in 2025 if that country lists this martial art as Muay Thai in the program to show that the discipline is part of Thailand’s identity. “This is normal,” he said. “When they put Muay Thai, we do not participate…when we put Kun Khmer, they do not come. This is their problem, but there are other countries participating.”

Even though for multi-sport competitions such as the SEA Games, Cambodia must adhere to the principles of national identity, Chamroeun said he hopes that unity will remain in this sport when it is a friendly match. For events such as the Thai King Trophy or the Thai Fight, Cambodia will still send athletes to compete. “We are still united for Kun Khmer and Muay Thai in the form of friendly matches,” he said.

Tem Moeun, president of the Khmer Boxing Federation, said that Cambodia will not change the name of this discipline because it is a sport that reflects Cambodia’s identity. “They do not come to the game, we do not know what to do since it is their right,” he said. “But when it is their turn, we do not participate either.”

Cambodia and Thailand have been arguing over the origins of this martial art for a long time, with fans in the two countries claiming that it is their ancestors who invented the discipline. 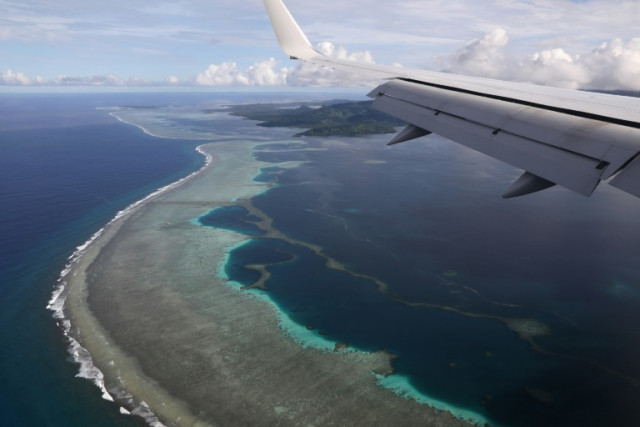