Prime Minister Hun Sen presides over a meeting of the Council of Ministers. Photo: the prime minister’s Facebook page.

Its terms are drafted according to national and international standard

This leaves the country four months to have the law adopted by the National Assembly and the Senate so that it can be signed into law and implemented according to international requirements, government spokesman Phay Siphan said.

"It is the purpose of the government and the National Bank to improve the laws that Cambodia applies as a member of the Asia Pacific Group (APG) on Money Laundering," he said—a group of which the country has been a member since 2004.

In February 2019, the country was put on the APG’s grey list, which indicated that Cambodia had to take measures to strengthen its strategy and develop legal tools to address terrorism financing and money laundering by May 2020 and have them implemented into law by September 2020, Siphan said.

The APG found that Cambodia had not sufficiently put legal tools in place to prosecute money laundering and terrorism financing in line with international standards.

And yet, Cambodia, which was put on the APG grey list in 2011, had been removed from that list in 2015 following measures put in place by the government, Siphan said.

Cambodia’s draft law on money laundering and terrorism financing also comes as the European Commission is intensifying its scrutiny of countries posing money-laundering risks,  and is looking into creating a new body to help police financial crimes and monitor banks, Siphan said.

The European Commission is also considering putting Cambodia and 11 other countries on the list of countries that pose a serious threat to the European Union’s financial system due to failure to tackle money laundering and terrorism financing, he said.

The Financial Action Task Force, which is an inter-governmental body that develops policy against money laundering, has also recommended that Cambodia strengthen its legislation.

Still, the draft law approved by the Council of Ministers is not meant to satisfy international entities, Siphan said. "It is the goal of the government and the National Bank to improve…the laws that Cambodia applies as a member of the Asia Pacific Group on Money Laundering," he said.

Transparency International’s 2019 Corruption Perceptions Index ranked Cambodia 162 out of 180 countries, the 180th country listed being the most corrupt. 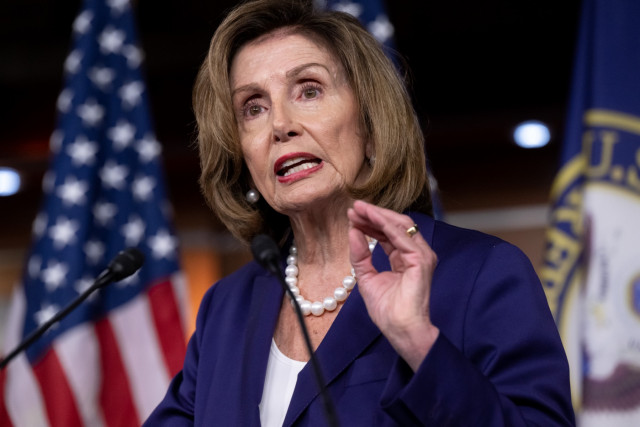 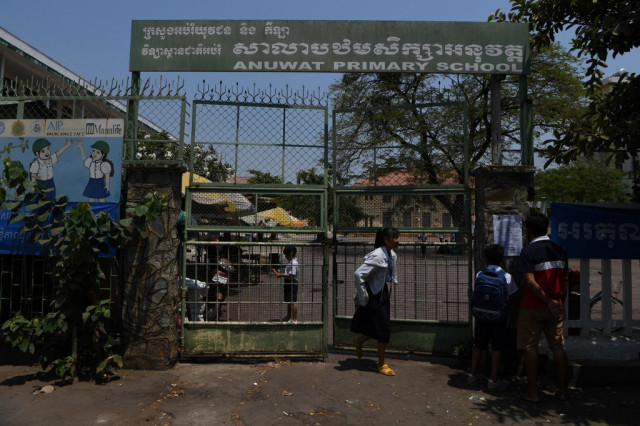 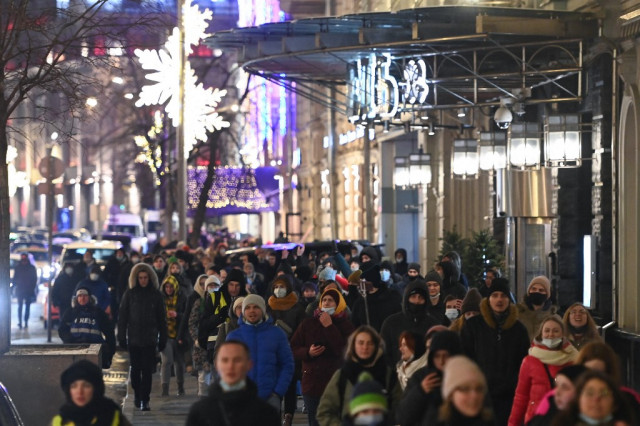