The “Crown” Prince or the Shortcomings of the Journalism Production Line

The case of the takeover bid for the French Association sportive de Saint-Étienne (Saint Etienne sports association) by Prince Norodom Ravichak has rocked the French media a few days ago and found unexpected resonance in Cambodia with the publication of a “clarification” by the Ministry of Royal Palace.

Nothing major in this story except that it shows how production of information can get out of hand as a result of the press abusing the practice of nearly copying/pasting other media’s information and forgetting some basic rules of journalism. This took place in France and has involved national media that pride themselves on their standards of professional rigor.

So, a first newspaper released as an exclusive a story to the effect that a Cambodian prince would have made a $100 million offer to this professional football club. For those who may not know French football, let’s say that the Saint-Étienne club remains extremely well-known and popular as one of the most successful teams in France even though it currently is a “bottom of the table” team. It is therefore to be expected that the media will cover this, the more so that the club is in great financial difficulty and must absolutely find investors in order to remain among the French football elite.

So, here comes this princely, exotic and therefore exciting-for-the-media offer. Sports journalists, not necessarily being geopolitics aces, must picture a prince as wealthy as those of the Gulf region monarchies. The Paris Saint-Germain Football Club, which is France’s most successful and popular club and which has among others on its team Mbappé, Neymar and has just signed in Messi, belongs to the oil monarchy of Qatar. Therefore, one is used to those princely miracles in football circles.

So as soon as the information was released, it was picked up by many newspapers, using the text first published while slightly modifying it.

In the course of the story getting picked up and republished, is brought into light “the Cambodian Prince”—as if there was only one—or “the Crown Prince,” stressing the fact that he is the grandson of the late King Norodom Sihanouk. Granted, French sports journalists are not required to know all there is to know about Cambodian monarchy. But they fail to follow one of the basic rules of journalism, that is, to check the facts. No doubt they had to work fast as usual now that the media are dominated by the tyranny of online and 24-hour news.

So, one looks at what one’s competitor wrote and uses the information, with attribution if need be, stupidities included. Which would lead the Ministry of Royal Palace to publish a clarification to point out that the title of crown prince does not exist in Cambodia and that, the ministry’s text stated, “no one is appointed crown prince.” In fact, monarchy is not hereditary, and the king is appointed by a throne council.

In another news story on the same subject, on could read the following: “The Prince of Cambodia, who divides his time between France, where he has in particular served as Cambodian ambassador, and Phnom Penh is also interested in sports and dreams of getting himself a pillar of French football.” So, through a story written by another journalist, here is our prince turned into a former Cambodian ambassador to France. He does not appear, however, on the list of former ambassadors to France posted on the website of the Cambodian Embassy in France. Spot the error.

All this is not done with bad intentions, you will say to yourself. And yet, this is a clear indication that the quality of information suffers from the cutthroat competition in which the media are involved, whether in France or anywhere around the world. It is worth noting this, not to blame journalists but, on the contrary, to urge them to be increasingly vigilant and encourage the public to be as well. 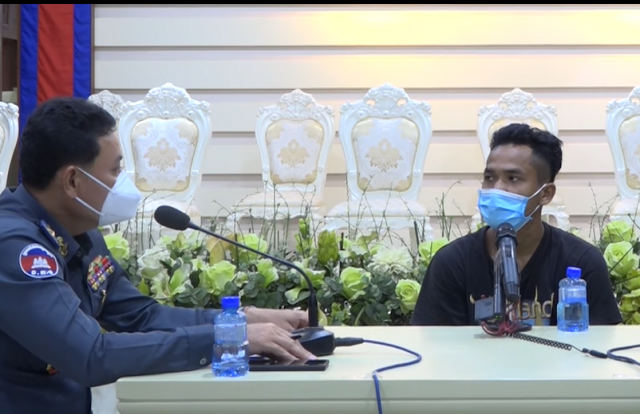 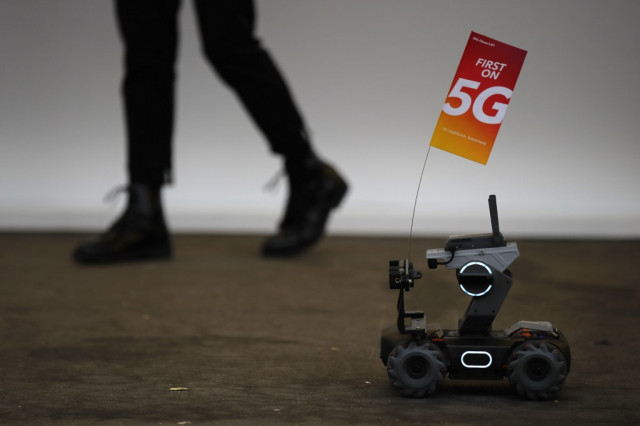 Huawei moving on 5G while politics plays out 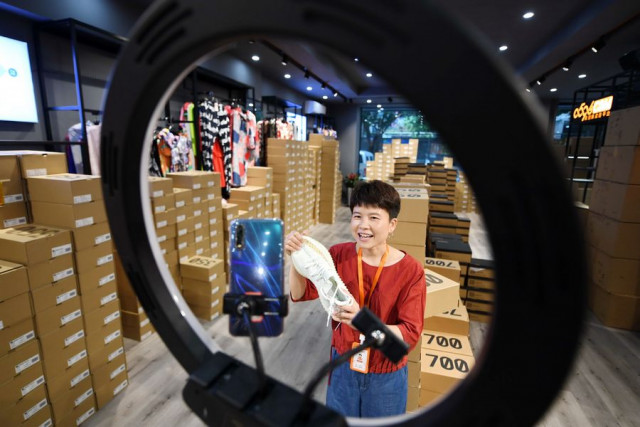