His time in jail was short but it may be time to let go of the pain, he says

PHNOM PENH--When Kaing Guek Eav, who was known as Duch during the Khmer Rouge regime, was sentenced to life imprisonment in 2012, Norng Chanphal’s reaction was anger and frustration.

A former child detainee of Toul Sleng, which was known as S-21 during that regime, Chanphal recalled how outraged he was when the man who had run that extermination prison only got life imprisonment at the Khmer Rouge Tribunal.

“We thought that life sentence was not enough and was not a sort of justice we wanted because he was already old and didn’t have much time to endure that hardship in prison,” he said on Sept. 2.

But Chanphal said that he felt differently when he heard of Duch’s death on Sept. 2.

“As a Buddhist, I think it is time, from now on, to just let bygones be bygones with Duch, who committed severe crimes against humanity,” he said.

Since Duch was found guilty and served part of his sentence, Champhal said, “we at least can feel better even though we have not received the justice we really wanted.”

Duch was one of the former Khmer Rouge leaders who, in 2012, stood trial in Phnom Penh at the Extraordinary Chambers in the Courts of Cambodia (ECCC) for war crimes and crimes against humanity—in violation of the 1949 Geneva Convention regarding humanitarian treatment in war—as commandant of the S-21 prison. He died in jail at the age of 77 due to respiratory issues.

According to data from the ECCC, Duch was born on Nov. 17, 1942 in Pov Veuy village in Stoung district’s Peam Bang commune in Kampong Thom province.  He became a mathematics teacher in 1965, and joined the Communist Party of Kampuchea. Arrested by the police in 1968 during the regime of Prince Norodom Sihanouk, he was freed after the prince had been ousted from power in March 1970.

Before becoming head of S-21, Duch is believed to have been director of the 13th Bureau, which was the Security Department of the Communist Party of Kampuchea, from July 1971 to January 1975, the ECCC data indicate.

Arrested in 2007, Duch admitted in 2009 during his trial that he was accountable for the torture and killing of some 13,000 Cambodians. On July 26, 2010 was convicted of crimes against humanity and war crimes for his role as the head of the prison.

Asked about his death, Youk Chhang, executive director of the Documentation Center of Cambodia (DC-Cam), said that the passing of Duch, who played a very important role during the  regime that caused the death of more than 2 million Cambodians, has at least brought some justice to the survivors and victims.

“His death can bring some justice to the survivors because it indicates the equality among human beings,” Chhang said in a phone interview on Sept 2. “This also reminds us of the victims because a quest for justice is really a long way and difficult.”

When asked whether the process of obtaining justice for Cambodians will be disrupted as nearly all senior Khmer Rouge leaders are dead, Chhang explained that the path to justice will be unending because everyone who suffered should get it.

“We deserve to get justice when we or our family experience an abuse,” he said.

“Such issue [justice] is truly vital in any society either during the Khmer Rouge regime or the current society or even in the future,” Chhang said. “So, I believe that what happened during the Khmer Rouge can serve as a lesson for us and also for our youth: to work together to ensure better justice for all.” 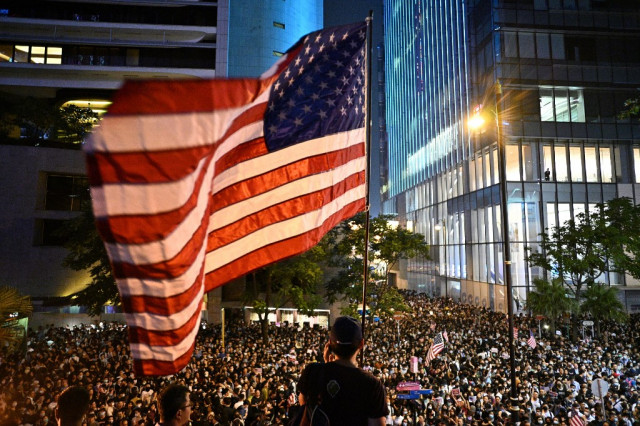 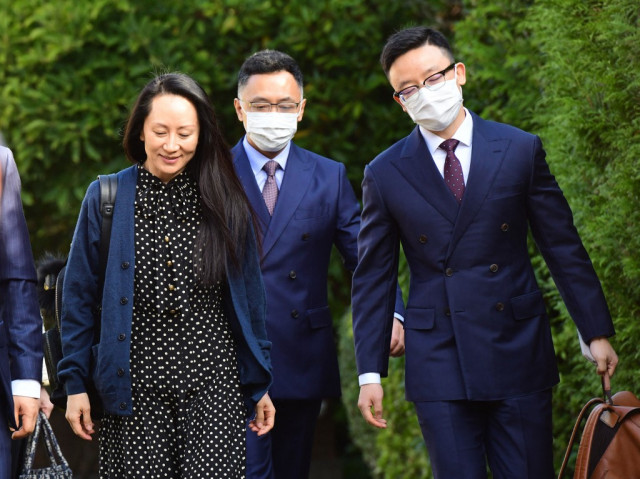