Opinion: The Glasgow Climate Pact and Next Steps

UK will respond to calls from Cambodia and the region, says UK Ambassador to Cambodia Tina Redshaw. Photo provided

UK will respond to calls from Cambodia and the region

Last month, the UK welcomed the countries of the world to Glasgow for the 26th UN Climate Change Conference, or COP26. Twenty-five thousand people from 197 countries, including 120 world leaders, came together in the UK, to unite against the common threat of climate change. They agreed on the ‘Glasgow Climate Pact’ which will accelerate the pace of climate action – and keep our goal of limiting global warming to 1.5°C alive.

COP26 succeeded in completing the Paris Rulebook – the guidelines for how the Paris Agreement is delivered, after 6 arduous years of negotiations. This includes agreement on Article 6 (the framework for countries to exchange carbon credits through the UNFCCC), as well as common timeframes (length of time frames for national commitments) and the Enhanced Transparency Framework (how to track and communicate progress on climate commitments).

It was the overarching objective of the UK’s COP26 Presidency, when we set off on this journey two years ago, to keep 1.5°C alive. As COP26 President Alok Sharma said at end of the Conference “1.5°C is alive, but its pulse is weak”, and will only be delivered with concerted and immediate global efforts over the next decade.

The Glasgow Climate Pact, whilst a historic agreement, will be judged on whether countries meet and deliver on the commitments they made at COP26 across mitigation, adaptation and finance. For Cambodia and other climate vulnerable countries, it is particularly vital that the following commitments made in Glasgow are delivered:

Agreeing to this Pact was not an easy process, and certainly not one confined to the formal negotiation halls. It is the culmination of tireless negotiations, artful diplomacy, and listening to the voices of youth, academia, civil society, media and the private sector – especially those most impacted by climate change.

The 35-strong Cambodian delegation was led by the Minister of Environment, H.E. Say Sam Al. The delegation’s 2 weeks of activity included becoming signatories for the Green Grids Initiative – One Sun One World One Grid. We are very much looking forward to seeing the endorsement of additional COP26 declarations in the coming weeks, including support for the World Leaders declaration on Forest and Land Use signed by 141 countries – a commitment to working collectively to halt and reverse forest loss and land degradation by 2030.

The UK Government will continue to respond to the call for climate action in Cambodia and the region. The UK’s International Climate Finance has been doubled to £11.6 billion ($US14.6 billion) over the period 2021 to 2025. At COP26, the UK announced new support for Southeast Asia, including:


Keeping the momentum beyond COP26 is essential for Cambodia and the wider Southeast Asian region, which is disproportionally impacted by climate change. It is vital to recognise both the important role the region has to play in our collective climate goals, as well as what is at stake if we do not succeed.

We hope we can count on our partners across ASEAN to use this year to accelerate their climate action through revisiting their 2030 targets in their Nationally Determined Contributions, ensuring that our short-term targets place us firmly on the path to achieving net zero and keeping 1.5°C alive.

To quote COP26 President Alok Sharma on the task ahead, he said:

“It is up to all of us to sustain our lodestar of keeping 1.5 degrees within reach and to continue our efforts to get finance flowing and boost adaptation. After the collective dedication which has delivered the Glasgow Climate Pact, our work here cannot be wasted.”

We still have unfinished business. The UK remains committed to continuing our close partnership on climate change through the UK’s COP26 Presidency year and beyond. I look forward to closer collaboration with the Kingdom of Cambodia and with our friends across the wide range of sectors.

Collectively we must deliver on the promises set out in Glasgow. The hard work starts now. 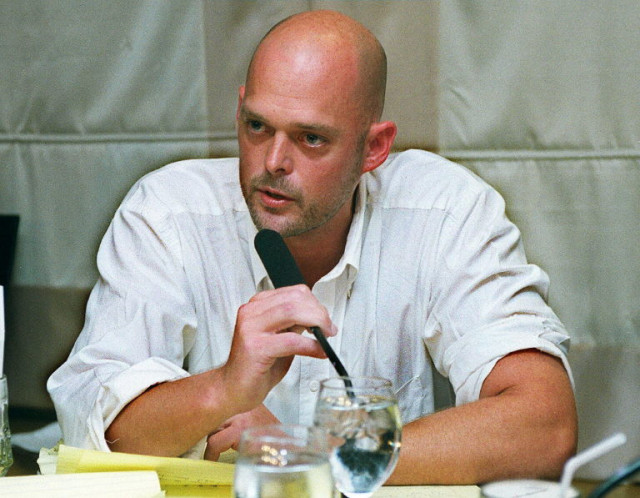 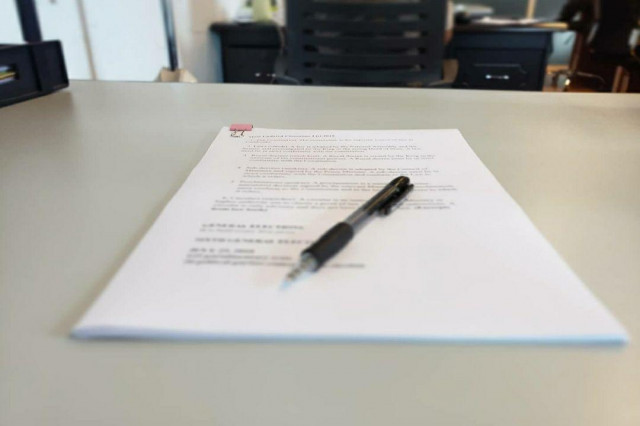 The Perils of Working without an Employment Contract