A large number of social issues seem to be of interest to the two friends as COVID-19 drifts further and further away. This morning, Sothie and Samnang tackled a topic related to development.

Samnang: Sothie, it does not really matter what we are going to discuss: It seems that there are more people who keep on talking and offering ideas than people who actually manage do something. Why is it like that?

Sothie: Talking is easy. Actually doing something is much harder. That is the reason why there are more people who talk than people who do. Some people offer ideas and recommendations on a daily basis until they run out of time to do their own work.

Samnang: You seem to put lots of blame on people who like suggesting and recommending stuff. But, you know, some ideas and recommendations are actually good.

Samnang: So, the masses need more people who take action than people who just talk?

Sothie: Not only the masses. Everybody needs such people. Businessmen who only talk will fail if no real action is taken. Demagogue politicians who only promise will lose their support if those promises do not turn into reality. Students who just keep on talking will fail their examinations if they don’t complete their assignments. In short, regardless of who the person is, talking and thinking alone without taking action will produce less positive outcomes. Results are the product of actions and, of course, actions initially do come from ideas.

Samnang: When talking about politicians, I see that they always talk, talk and talk as well as keep on promising. What is your thoughts on that?

Sothie: I do not really want to address any political topic at the moment. However, I would point out that supporters need someone who can bring about development in their areas, creating new products, markets as well as employment. They want to see something real happening in their communities. They do not want to listen to ideas in a form of demagoguery. They do not need donations anymore. People want to make a decent living through their own efforts as well as some support from local governments. People need developers and leaders who take action rather than people who just talk…

China turns to AI, data in fight against virus 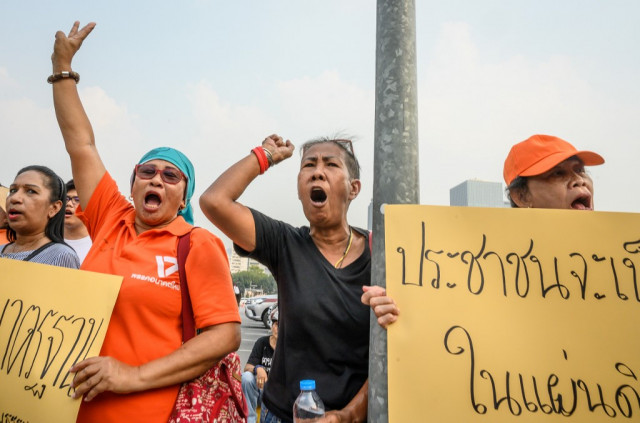 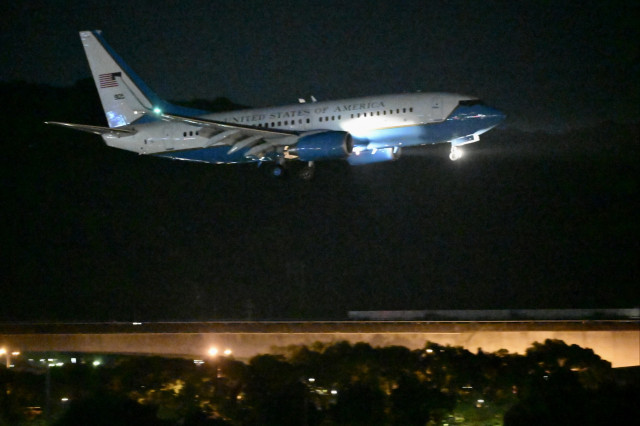