FILES: Students queue for temperature checks and handwashing before being allowed into their classrooms at the Bak Touk High School in Phnom Penh, Cambodia on Jan. 11, 2021. (Photo: Xinhua)

In recent decades, there has been a considerable increase in the number of students worldwide pursuing higher education. To adapt to the complex needs of the contemporary workplace, universities around the world are putting considerable effort into producing highly skilled graduates (Possa, 2006). With the rapid growth of job demands, university education has become very competitive, so students have to face more complex and challenging situations throughout their university years, putting some of them at risk of mental health issues.

Mental health issues or mental illnesses are defined differently based on different contexts. According to Cambridge Dictionary (n.d.), mental illness is “an illness that affects the mind.” The Department of Health in Australia (2007) defines mental illness as “a health problem that significantly affects how a person feels, thinks, behaves, and interacts with other people. It is diagnosed according to standardized criteria.” Similarly, American Psychiatric Association (2018) defines mental illnesses as “health conditions involving changes in emotion, thinking or behavior (or a combination of these).”

Psychological issues such as depression, anxiety, and stress are common among undergraduate students worldwide (Mahmoud et al., 2012; Pan, 2017). Of the three common mental health issues, stress and anxiety are the most prevalent among college students (Gao et al., 2020; Kirsch et al., 2015; Pedrelli et al., 2015), while depression is the leading cause of disability, followed by suicide which affects people between 15-29 years of age more than other age groups (World Health Organization [WHO], n.d.). Other less common mentally related illnesses are mood disorder, eating disorder, sleeping disorder (insomnia), bipolar disorder, and schizophrenia.

In recent years, mental health issues among Cambodian university students have emerged as a major problem. However, research investigating this phenomenon is still limited, making this issue less known to many (Pan, 2017).

To promote mental health awareness among university students, the Cambodian Ministry of Education, Youth, and Sport (MoEYS) should consider incorporating mental health education into one of the high school subjects to allow students to study at least one semester so that they can develop knowledge and skills needed to prepare themselves to avoid mental health issues when studying at university.

There are several organizations that provide support on mental health issues, such as Khmer-Russian Friendship Hospital, Bamboo Center, The Beekeeper Phnom Penh, and PenhJet Counselling Services, among others. Among these, Transcultural Psychological Organization (TPO) Cambodia, established in 1995, has been working for many years to alleviate Cambodian people's psychological and mental health issues. It has helped many people to enhance their understanding of mental health issues. Even though these NGOs are working actively to raise understanding of this problem, cooperation across concerned stakeholders is still lacking. Thus, relevant NGOs should be encouraged to introduce projects or initiatives that would raise mental health awareness among university students as well as young adults.

For students, they need to have high self-discipline and adopt self-protective measures during their university years. They should be flexible to be exposed to diversity, manage their time effectively, do regular exercise, eat healthy food, get enough sleep, and avoid substance use such as alcohol, drugs, energy drinks, and cigarettes. Furthermore, they should seek counseling services at their universities if such services are available, ask for assistance, or consult experts, friends, or family members if they experience any mental health issue.

Phearun Chhoeurm is a former intern at Cambodian Education Forum (CEF). He is a senior student pursuing Bachelor’s degrees in Professional Communication and Tourism Management at the Department of English, Royal University of Phnom Penh and the Tony Fernandes School of Business, the University of Cambodia, respectively.

This article was originally published by Cambodian Education Forum on May 01, 2021. 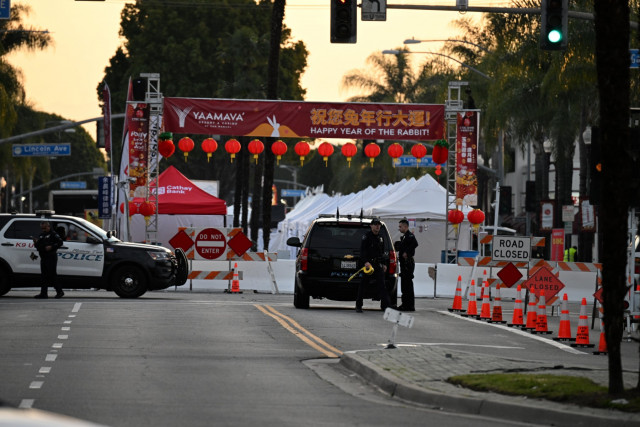 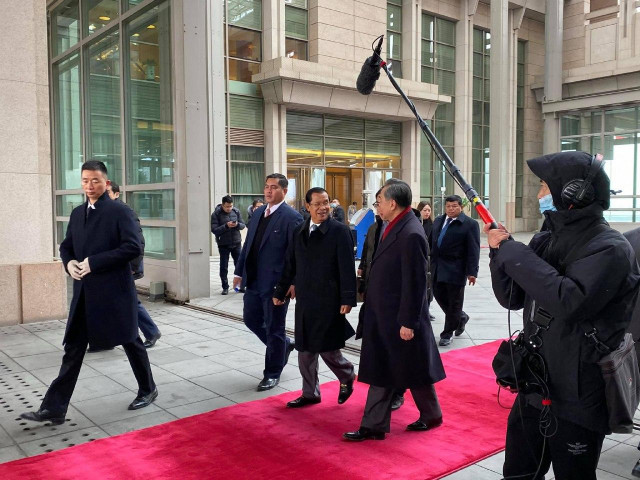 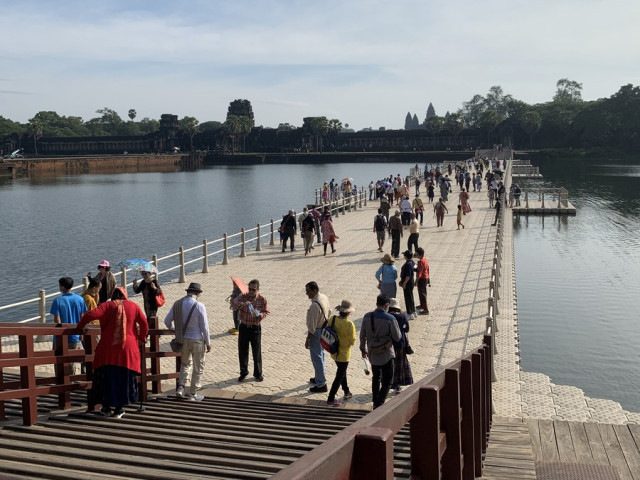