Several patients have also recovered, according to the Ministry of Health

However, among those who recently contracted the disease, eight patients have recovered and been allowed to return home, the ministry said in a press release.

One of the most recent persons to be affected by the disease is a 36-year-old Cambodian woman who works in a karaoke club, or KTV, in Poipet City. After testing positive for the coronavirus, she was put in quarantine at the referral Banteay Meanchey Provincial Hospital.

Moreover, a 30-year-old Cambodian man in Battambang province, and 30-year-old and a 39-year-old men in Koampong Chhnang Province who had tested positive for the coronavirus after attending religious ceremonies in Malaysia were also allowed to return home.

This brings to 22 the number of people who have recovered from the COVID-19 since January 2020 in the country, the Ministry of Health said.

In the press release, the Ministry of Health also warned the public not to buy a test kit—described as rapid test—which is being sold for people to test themselves for the COVID-19.

At the present time, no test kit for COVID-19, which people could self-administer, has been approved by the World Health Organization, the Ministry of Health stressed in the release, adding that the Cambodian health authorities intends to take legal action against the businesses trading in those test kits. 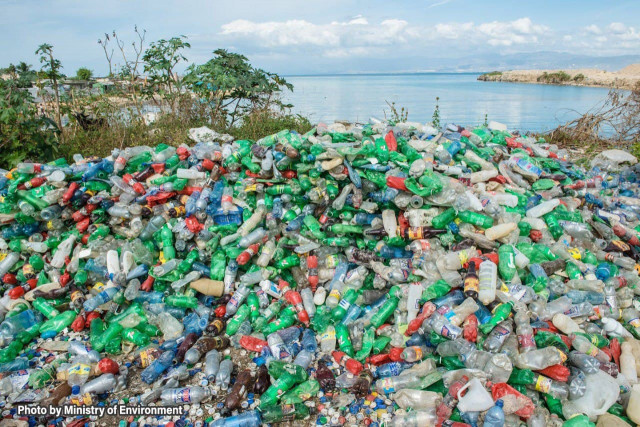 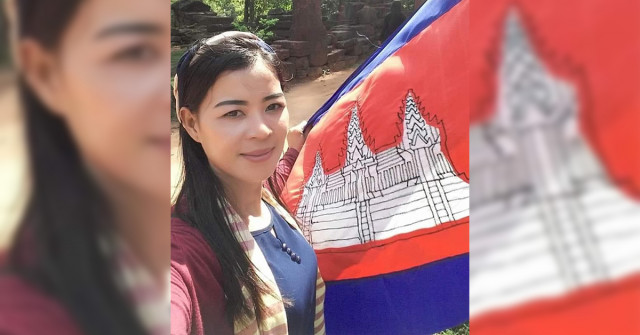 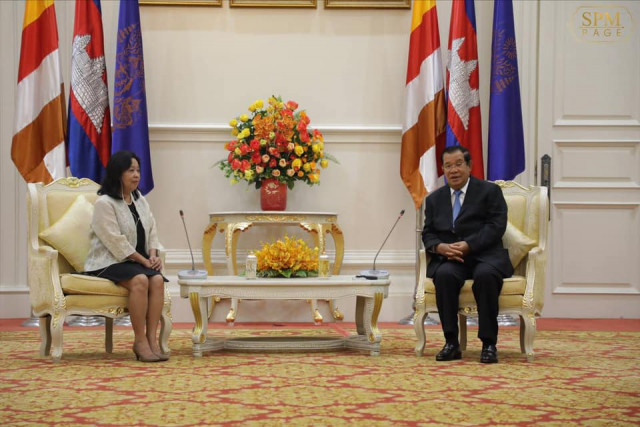 PM Hun Sen Seeks Investment from the Philippines amid Fallin...