The Oknha on the Day of Reckoning

The recent involvement of Oknha in red hot affairs has prompted the government to announce the creation of an inter-ministerial committee tasked with assessing the conduct of these personalities and recommending, if called for, the revocation of their titles.

Bestowed by the king at the government’s request to “commoners” having, since 2017, contributed at least $500,000 for endeavors in the public interest, this honor is highly regarded by business people. Elevating them to the rank of “lord,” this title gives them some type of aristocratic dignity that distinguishes them from ordinary merchants and business people and, in a way, command respect from them.

However, while paying $500,000 can enable anyone to obtain a title, this does not automatically provide nobility of soul for those without it. For them, the title has value more for the privileges or respect they can get with it than for the duty to act in an exemplary manner at all times, which it should entail.

As a prominent oknha has admitted, “bad apples” have tarnished the image of all the others.  Cleaning up this informal “society” is a must if this relic of olden days is to be viewed favorably by younger generations.

So, how to differentiate between a “good” and a “bad” oknha is the question put to this inter-ministerial committee.

This title involving—theoretically—a constant exemplary commitment to the development of the country and in favor of national solidarity when urgently required, one can proceed to a quantitative assessment of the Oknha’ actions.

In a first screening and in this way to eliminate those who confined themselves to the initial outlay and to only work on the return on this investment, that’s perfect.

The others will not fail, to make their track records shine, to stress the number of jobs they have created or the size of their donations to the government during the COVID-19 crisis in order to show what an oknha’s actions should be.

But is this quantitative aspect sufficient to be exemplary?

Creating jobs, yes. But was this done according to high social-responsibility standards?

Making donations, yes. But does this mean that one must be wealthy to earn dignity out of being a player for national solidarity? That dignity would only be on the side of those who give and not of those who receive?

Beyond eliminating the “rotten apples,” it would be good for the oknha’ assessment to lead to an actual codification of their social involvement in support of development. 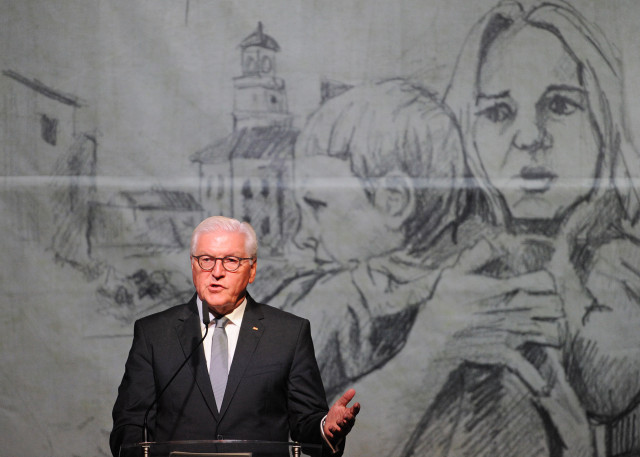 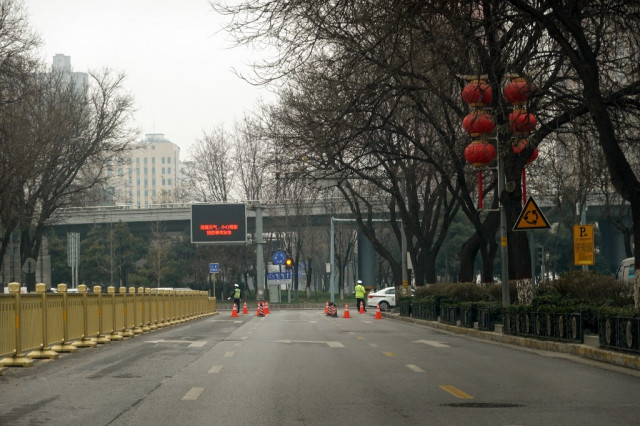 Biden talks the talk in first 10 days -- but can he deliver?