Once in a while, after a long day at work or in fleeting celebration, we, as human beings, usually organize gatherings or events as a way to offer ourselves a treat. It does not matter if it is a high school graduation party, a wedding party or a birthday party. All of these events are considered by many people as something quite memorable in the journey of life. Partying may bring joy and connection as well as other social benefits that come along.

With increased access to electricity, internet and the ubiquity of digital devices, it’s easier to stretch these parties out into the early hours of the morning in a residential setting.

Phnom Penh has not yet gained the title of a “city that never sleeps” similar to that of New York or Tokyo, but each day we see hundreds of thousands of people flocking to the city for work, flowing over bridges, choking the intersections and poisoning the atmosphere with engine fumes. The chorus of motorbike horns echoes throughout Phnom Penh at rush hour, but beyond this hectic point of the day, much of the city—including the downtown area—remains fairly tranquil. Calm is the night in Phnom Penh as people unwind, most often in the comfort of their own home. Roads roll out into the dark, empty and lifeless save for the odd motorbike or tuk-tuk trundling through the blackness—this is the case for hours until the sun rises again and the pattern repeats.

However, in some cases, not all doors are shut and not all lights are off. Sometimes, someone in your community or village is about to have a good time at night. Tables are set and food is cooked. Loud speakers are plugged in and the music starts to cascade across the neighborhood. Soon after, the neighbors pick up the microphone and project their beautiful voice into other people’s homes—something that, in most cases, nobody needs.

At first, knowing that your neighbors are happy in the moment is, more or less, a good thing to have in the community. At least, it is far better than hearing the life-threatening sound of shotguns, bombshells and mine explosion like what some elders used to experience just a few decades ago.

As the moon rises higher though, the music does not stop. Surprisingly, it instead becomes louder and the chattering grows more intensified to the point of vibrating the zinc roofs of nearby houses.

Playing loud music late into the night during the common celebrations and other ceremonial events such as Khmer New Year, the Water Festival or even personal wedding parties are generally and socially acceptable. Once in a while, it is enjoyable to stimulate the brain with loud music.

In an urban setting, sound reverberates around the closely compacted houses and few walls stop the sounds of a speaker cranked up to top volume.

“It is my personal right to do it and be happy with it,” said someone with a loud speaker while playing their loud music. Of course, it is not illegal to party, nor should it be. However, what really matters most is the awareness and manner of the event or party organizers in their role inside the community.

Let’s imagine some of the possibilities. Let’s say next to your house, there is an elderly woman who needs sleep after her heavy medical treatment earlier in the day. Maybe there is a young intelligent student who needs a healthy amount of sleep in order to perform well during her test tomorrow for the scholarship or her national exams. If that is not enough, let’s say a father who tiringly came from his workplace in which he was blamed furiously by his boss. He just needs some decent sleep in order to again some energy for tomorrow’s work.

It is understandable that a person cannot think about other people’s personal issues all the time. It is true that, by putting too much concern on everything else, you will not be able to do anything for yourself.

However, your one late night of joyfulness can be a burden for many. It is crucial for an individual to party within the socially accepted intensity of sound and duration. Overloading your loud speakers until past midnight will end up making you look like a fool by the time you walk out of your front doors the next morning.

Please be socially mindful. You have your right to party but I also have my right to sleep. 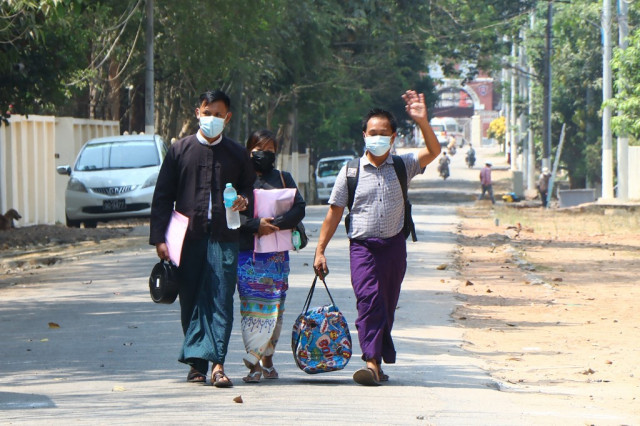 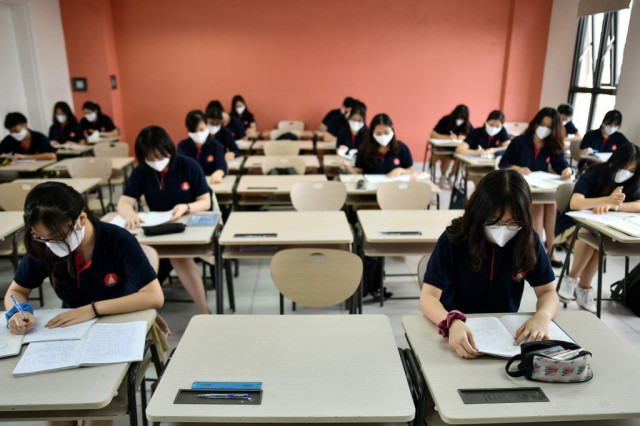 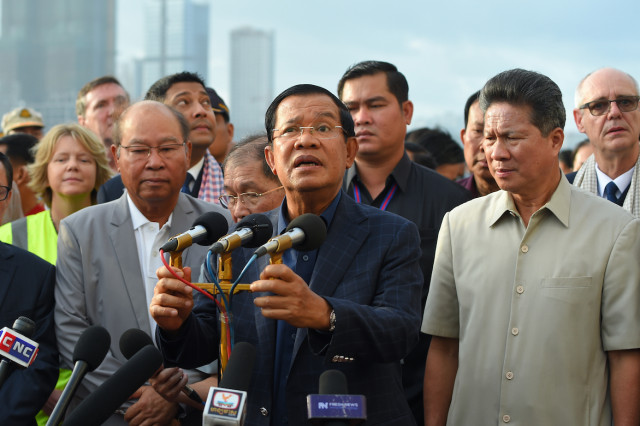