Cambodia’s senators Friday (April 17) unanimously approve the Draft Law on the Management of the Nation during a State of Emergency. Photo: Senate's Facebook page

It will now be reviewed by the Constitutional Council

PHNOM PENH—Cambodia’s Senate Friday (April 17) held a vote on the state of emergency draft law during an extraordinary session, putting an end to the legislative process amid the call from several international organizations for the draft to be revised.

“The [senate in] session reviewed and unanimously approved the draft law without amendment with the vote from 54 members,” the Senate Secretariat said in its statement on the outcome of the vote on the Draft Law on the Management of the Nation during a State of Emergency.

As the secretariat’s statement noted, this draft law consisting of five chapters and 12 articles, which was adopted by the National Assembly on April 10, outlines the procedures and conditions through which a state of emergency can be declared in accordance with Article 22 of the constitution, outlining the power and rights the government can use and the measures it can take in such situations.

The draft law has drawn concerns from the United Nations Special Rapporteur Rhona Smith. In a letter to the Cambodian government on April 9, she said that the proposed law would restrict Cambodians’ right to freedom of expression, right to freedom of association and peaceful assembly, as well as the right to movement as provided by the International Covenant on Civil and Political Rights (ICCPR).

“The government’s justifications to adopt the law were centered on the response to the Coronavirus pandemic, the draft law does not appear to be sufficiently focused on measures necessary to address legitimate public health needs,” she wrote. Article 5 of the draft law lists a range of restrictions to movement and association, as well as grants sweeping powers to the government to monitor, observe and gather information from all telecommunications.

Following the vote in the Senate, the draft law has completed its journey through the legislative process and will be forwarded to Constitutional Council—the only body with the power to check the constitutionality of any law. Once the council has reviewed the law, it will be sent to be signed into law by King Norodom Sihamoni. Say Chhum, who is acting head of state while King Sihamoni is out of the country, is expected to sign the draft law into law.

The Cambodian authorities have said that the government requested a state of emergency law following the outbreak of the Coronavirus Disease 2019 (COVID-19) so that it could take measures judged necessary if the pandemic worsens in the country and measures must be taken.

At the present time, the situation remains under control regarding the pandemic. The Ministry of Health on Friday (April 17) announced that, for the fifth consecutive day, no new case of COVID-19 had been detected in Cambodia.  The official number of confirmed cases stood at 122. Among them, 98 patients have recovered and 24 remain in hospital. 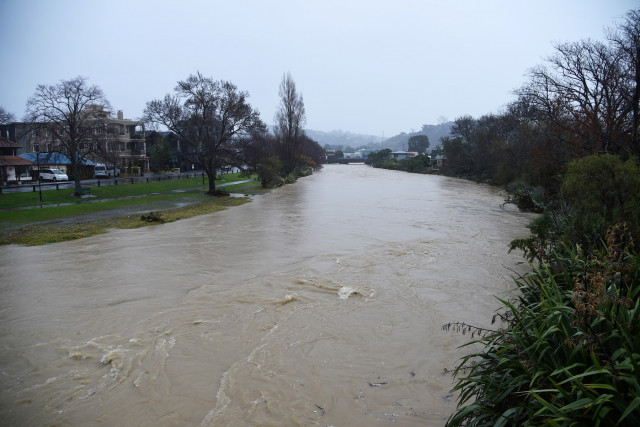 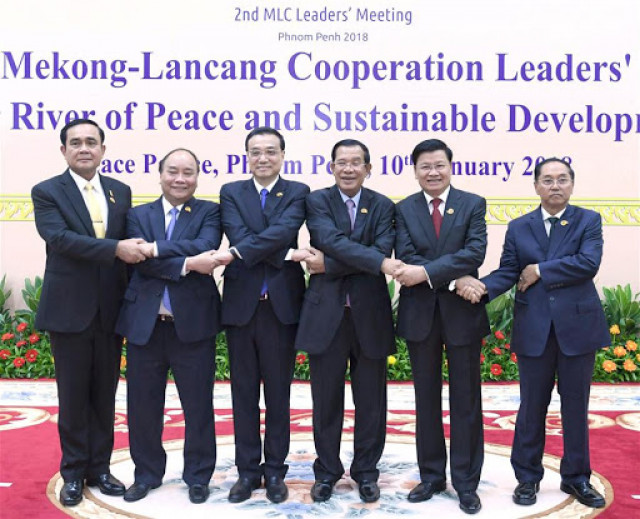