Protesters wave Spanish national flags as they gather during an anti-government demonstration called by right-wing groups, on the Plaza de Cibeles square in Madrid, on January 21, 2023. (Photo by Pierre-Philippe Marcou / AFP)

Thousands of people protested in Madrid Saturday against Prime Minister Pedro Sanchez's leftist government in a rally held in a key election year that was backed by far-right party Vox.

Participants waved red and yellow Spanish flags and called on Sanchez to resign. Some held up signs with a photo of the Socialist premier calling him a "traitor".

Around 30,000 people gathered in Madrid's Cibeles Square for the rally, according to the central government's delegation in the Spanish capital. Organisers said some 700,000 people had taken part.

The protest was called by dozens of right-leaning civil society groups and backed by conservative parties including the main opposition conservative Popular Party (PP) and Vox.

The right is angered by the government's decision to abolish the crime of sedition, of which nine separatist leaders were convicted over their role in the Catalonia region's abortive secession bid in 2017.

It was replaced with an offence carrying a lower prison sentence.

Conservatives are also angered by a flagship law against sexual violence that toughened penalties for rape but eased sentences for other sexual crimes.

Speaking to reporters at the start of the rally, Vox leader Santiago Abascal denounced "the worst government in history" which "has divided Spaniards and freed rapists and coup leaders".

PP leader Alberto Nunez Feijoo, who has tried to push the party to the centre since becoming its leader in April, was not at the rally but encouraged members for the formation to attend.

Most polls suggest the PP would win a general election expected at the end of the year but would need the support of Vox to govern.

Before that, Spain will vote in May in regional and local elections.

Lacking a parliamentary majority, Sanchez's government has been forced since its formation to negotiate with Basque and Catalan separatists to pass bills, which has angered many on the right.

Conservatives accuse Sanchez of having eliminated the crime of sedition to assure the continued support of Catalan pro-independence party ERC in tight parliamentary votes.

But the government argues sedition is an antiquated offence that needed to be replaced with one better aligned to European norms. 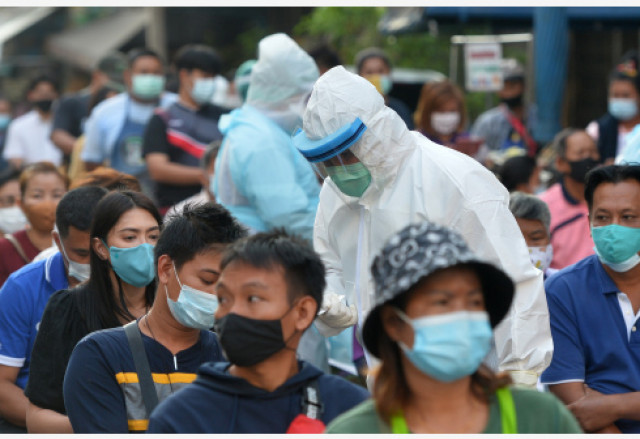 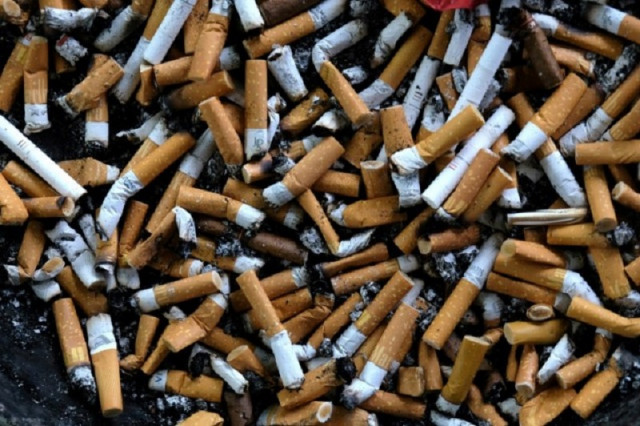 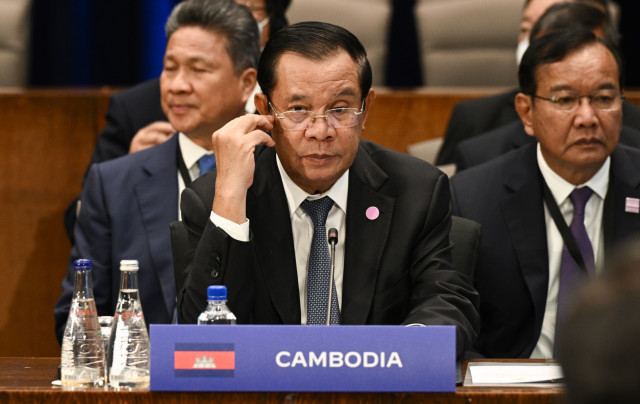 PM Warns Sanctions on Russia Could Lead to Recession