The small boat -- carrying students aged between 12 and 15 back from an English class -- went down in the Mekong River late Thursday, floundering roughly 50 metres (160 feet) from its destination in southeastern Kandal province.

Local police chief Am Thou told AFP that three individuals had been detained for questioning over the incident.

"They may have to face legal action. We are looking into what charges they may face," he said.

The police chief added that the three had been sent to Kandal provincial police headquarters, where their next steps would be determined.

Local officials called off the search for survivors on Saturday morning, with the death toll rising to 11.

Prime Minister Hun Sen warned people to be cautious during the heavy flooding that has raised the Mekong River's levels.

Such incidents are common in the Southeast Asian country, where people living along the river are often reliant on boats for transport. 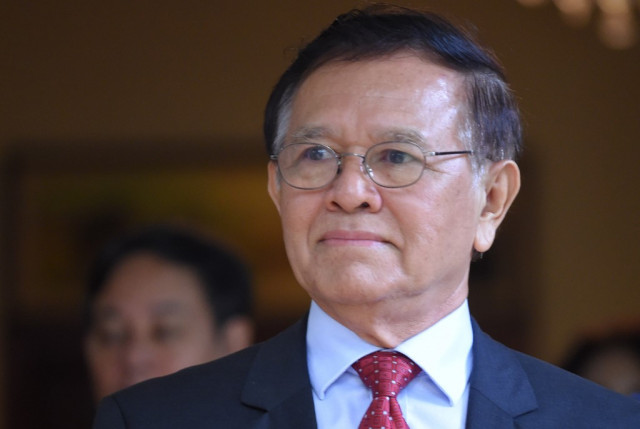 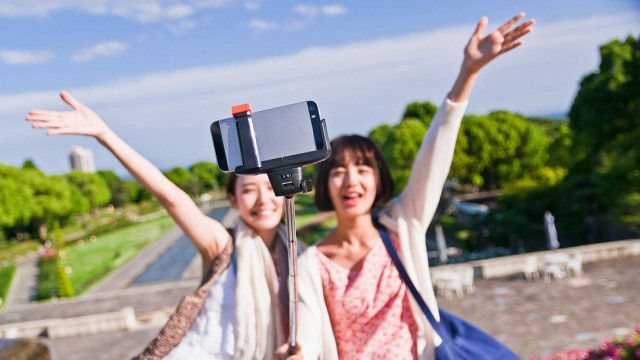 What if we were prohibiting selfies at vacation destinations...