A journalist (3rd L), who was covering a protest against the military coup, receives medical attention as an injured protester lies on a stretcher beside an ambulance after a crackdown on the demonstration by security forces in Yangon on December 5, 2021.

The country has been in turmoil since February when the military seized power, triggering nationwide demonstrations which the junta sought to quell with violent crackdowns and mass arrests.

More than 10 months of military rule has seen some 1,300 killed rallying against the army but small, highly mobile protests still crop up.

The rally in Yangon was violently dispersed Sunday morning when a large car ploughed into it, according to a journalist there.

"They increased the speed when they got closer to the protesters -- it was like they drove into them," he said, declining to provide his name for security reasons.

He said a handful of people, some carrying banners in support of ousted civilian leader Aung San Suu Kyi, were hit and splayed on the ground as others fled the scene.

"Then the soldiers jumped out of the car and started shooting," he said.

One protester appeared to have been seriously wounded, said another person at the scene, and was taken with two others -- one of them a Myanmar journalist -- away in an ambulance.

Soldiers then started beating three people knocked over by the vehicle, a 26-year-old resident alleged.

"The soldiers then pointed their guns at us and ordered all the bystanders to leave, so we had to leave," the resident added.

The junta has long justified its power takeover by alleging fraud in last year's elections, which Suu Kyi's party swept in an apparent landslide, and have vowed to hold fresh polls in 2023. 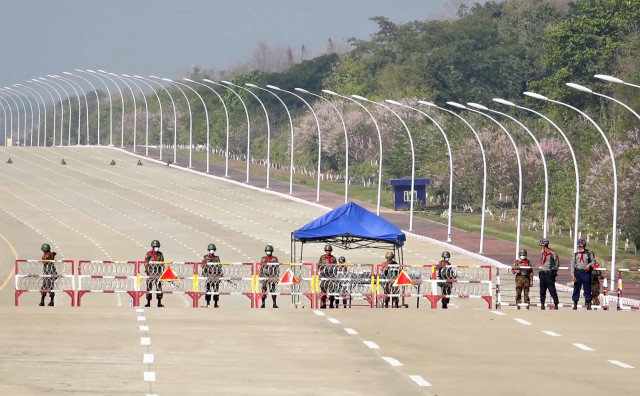 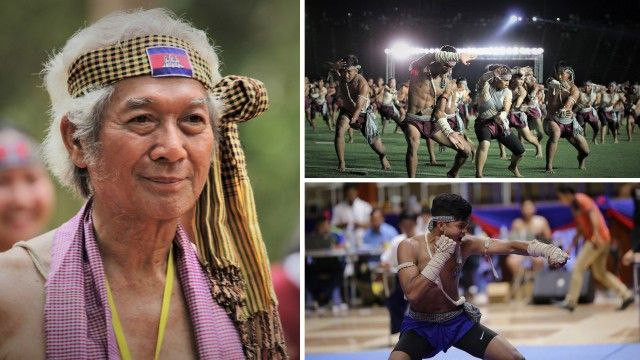 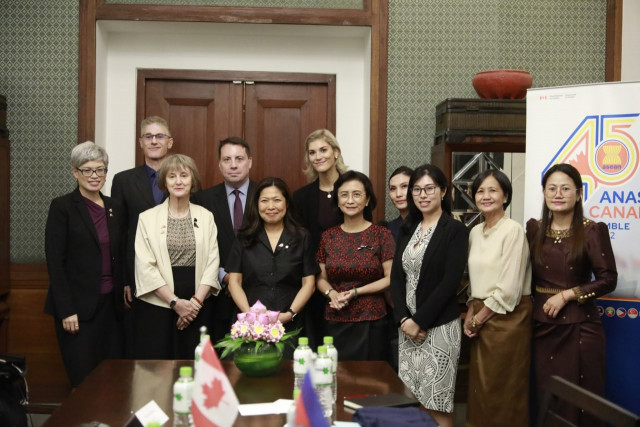 Emancipation and Entrepreneurship: Canada and ASEAN are Work...