New York, United States | An American woman who helped turn a Donald Trump rally into a fiasco has been hired by a grassroots organization campaigning for the election of presidential challenger Joe Biden.

Mary Jo Laupp has been dubbed "TikTok Grandma" since earning fame for her impassioned social media call for opponents of Trump to book out his campaign appearance in Tulsa, Oklahoma last week.

The result was a poorly-attended speech in a stadium filled to less than a third of its capacity, despite the president's re-election team boasting of huge interest ahead of time and more than a million ticket requests.

Laupp's call on the short video sharing platform TikTok has been viewed more than two million times and was boosted by online communities of American fans of South Korean pop music, also known as K-pop.

Biden Digital Coalition codirector Caitlin Gilbert said Friday that the 51-year-old, a mother to four and grandmother of six, had joined her group to help with online campaigning for November's presidential race.

Laupp told the New York Times that one of her first projects would be to help build a group of pro-Biden content creators on TikTok.

The Iowa resident works in the music department of a high school and earlier participated in the unsuccessful Democratic campaign of Pete Buttigieg, a former Indiana mayor. 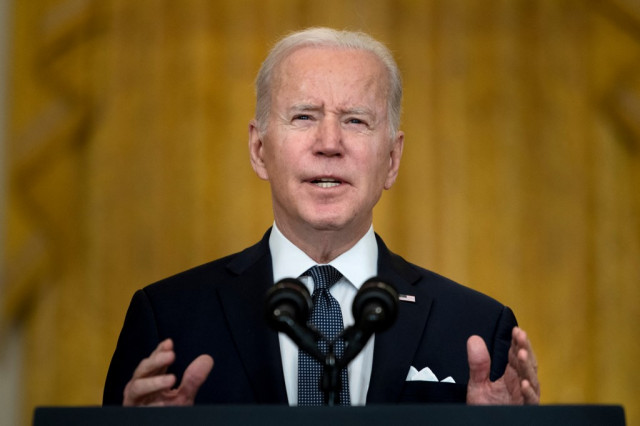 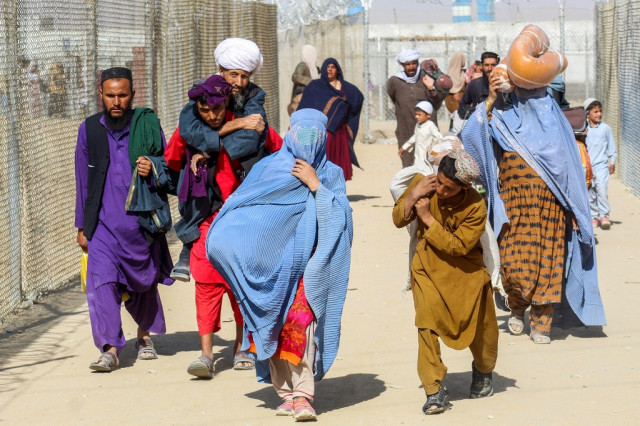