Tokyo, Japan - - Japan has lodged an official protest with China after discovering what it claimed were efforts by Beijing to develop gas fields in disputed waters in the East China Sea.

Tokyo's foreign ministry said Friday it had confirmed that Beijing was building in the area -- where the two countries' exclusive economic zones (EEZ) overlap -- and submitted a complaint to the Chinese embassy.

Japan "strongly urged an early resumption of negotiations over the implementation" of a 2008 bilateral agreement regarding the development of resources in the East China Sea, it added.

That agreement saw Japan and China agree to jointly develop undersea gas reserves in the disputed area, with a ban on independent drilling by either country.

But negotiations over how to implement the deal were suspended in 2010.

"It's extremely regrettable that the Chinese side is unilaterally proceeding with development in the waters," the ministry said.

"The borders of the economic exclusive zones and the continental shelf are yet to be settled in the East China Sea," it added.

Japan has long insisted the median line between the two nations should mark the limits of their respective EEZs.

But China insists the border should be drawn closer to Japan, taking into account the continental shelf and other features of the ocean.

The rigs are on China's side of the border, but Tokyo fears gas on the Japanese side can also be extracted.

The two countries are embroiled in a separate row over disputed islands elsewhere in the East China Sea.

China claims the string of islands -- which Japan refers to as the Senkakus -- as its own, and regularly sends ships and aircraft into the area to test Tokyo's response times.

China also has disputes with several other nations in the South China Sea, which it claims in its entirety. 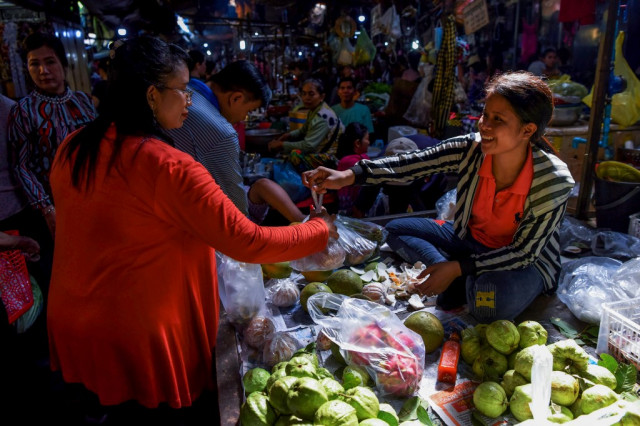 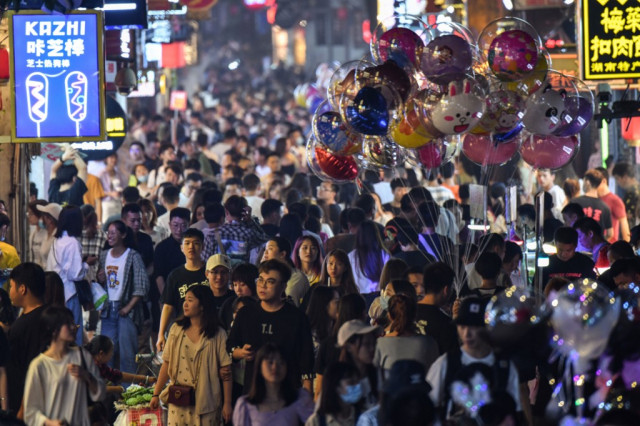