The houses are built on 10-meter wooden stills in order to protect them from floods during the wet season on the Lake. Kampong Khleang is the largest community on the lake banks.

The first image shows an aerial view of docked scattered boats, Kampong Khleang Pagoda, and stilts houses along a tributary connecting to the Tonle Sap Lake, on June 19, 2020.

Climate change, drought, and upstream dams are considered to have led to record low water levels on the Tonle Sap Lake, which have caused fish catches to decline. In addition, the COVID-19 pandemic has wiped out any income that people used to earn from tourists visiting the village after touring the famous temples of Angkor.

The second image shows a Buddha statue in front of one such temple, the Kampong Khleang Pagoda, with its face turned to the sunrise above Tonle Sap Lake in the early morning.


The loss of tourism income appears to have put additional pressure on fish populations in several ways, by pushing local people to focus their livelihoods on fishing and farming.

Farmers who clear flooded forests around the Tonle Sap Lake to grow crops decrease the amount of important nursery habitat that is important for fish populations. As fish become harder to catch, more fishers switch to farming, which results in an additional loss of flooded forest habitat.

Wonders of the Mekong urges fishers and people living near the Tonle Sap Lake to be mindful about how our actions can endanger the flooded forests and the fish that live there. Otherwise, we risk creating places that have many fishers but few fish to catch.

Let's join together and help sustain the flooded forests to protect fish populations and keep the Tonle Sap Lake and Mekong River healthy. 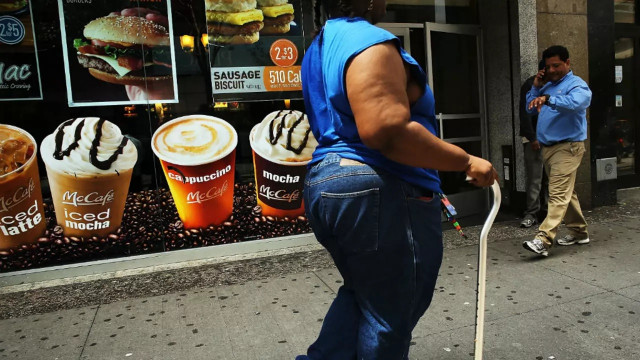 COVID-19, Excess Weight and a Poor Diet: a High-Risk Cocktai... 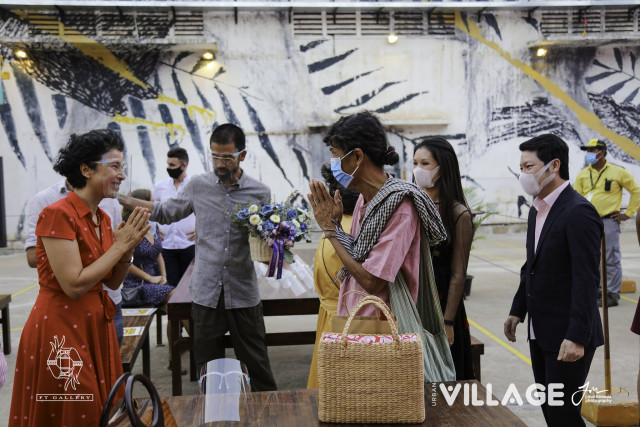