PHNOM PENH -- A senior official of the European Investment Bank has spoken about the key role of climate policies in development as the bank pumps millions of dollars into green projects in Cambodia with other schemes on the horizon.

Kris Peeters, bank vice president, was in Phnom Penh on Sept. 13 to hold talks with government officials and to visit the Bakheng Water Supply project on the northern outskirts of Phnom Penh.

It was the first high-level visit by the bank to Cambodia since the start of operations in the country in 2014.

The Bakheng scheme is one of three major projects in the country jointly funded by the bank, an arm of the European Union. The project will help increase the water production capacity in the capital by 65 percent and increase the distribution network.

"Otherwise your investment is not sustainable.  Our target is to make the economy sustainable, not only in Europe but also here in Cambodia."

He was accompanied by EU Ambassador Carmen Moreno who added,  "Nowadays it is not possible to grow without tackling climate change.

"You have to have a change of awareness of how you change your productive system and consumption to deal with this problem."

The bank, which is not run for profit, finances development projects jointly with other institutions such as the Asian Development Bank and the Japan International Cooperation Agency.

It says a new regional office opened this year in Jakarta will let the bank increase its presence on the ground and intensify its efforts in Cambodia.

It announced a dedicated development branch, EIB Global, this year to boost these plans.

One EIB Global operation is the flagship Bakheng Water Supply project co-financed with French development agency AFD with a sovereign loan of $100 and with an EU investment grant of 12.7 million euros ($12.8 million).

Another second project is the SAAMABT Rural Development scheme to sustainably increase rural productivity, the productivity of rural youth, enterprises and the economy.

It aims to help 200,000 rural households – about a million people – get better market participation and for the productive capacities of poor rural people to increase.

A third bank-aided scheme is the Cambodia Irrigated Agriculture Improvement Project, co-financed with the Asian Development Bank, which will upgrade five schemes in Battambang, Kampong Cham, Takeo and Kampot provinces.

It will enhance water supply reliability and reduce the advese effects of weather-related disasters in schemes covering  about 50,000 hectares of farmland.

The bank, which has invested 260 million euros ($263 million) in  Cambodia to date, has other projects under discussion but Mr Peeters did not want to talk about these without the involvement of the bank partners.

The bank's engagement comes as the European Union has reduced Cambodia's preferential treatment for imports under the Everything But Arms arrangement.

Ambassador Moreno said the tariff reductions had been partially withdrawn but the EU was still engaging with Cambodia through the European Investment Bank. 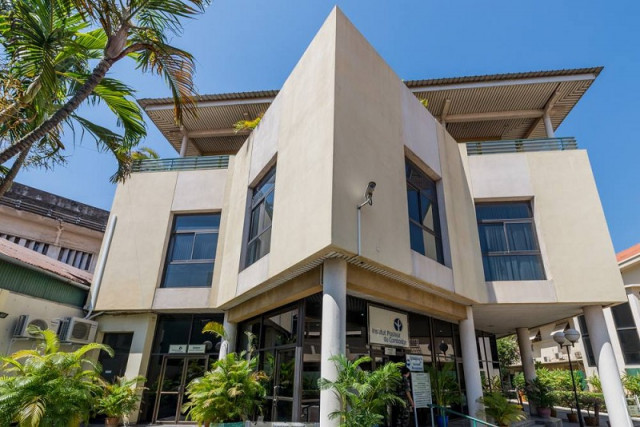 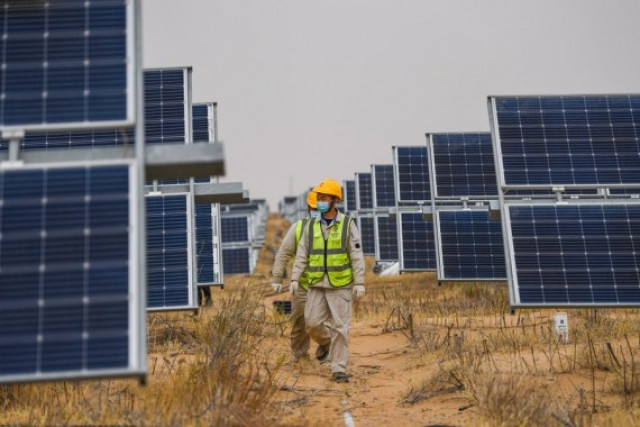