PHNOM PENH – The Ministry of Tourism has had a positive response after asking Japan to resume direct flights to Cambodia following a two-year hiatus due to the COVID-19 pandemic.

Masahiro promised to re-launch direct flights from Japan to Cambodia and work to strengthen cooperation with Cambodia even though his tenure is ending.

Khon and Masahiro said they were hopeful that the number of tourists visiting the two countries will continue to increase after the resumption of direct flights.

Sam Sopich contributed to the story. 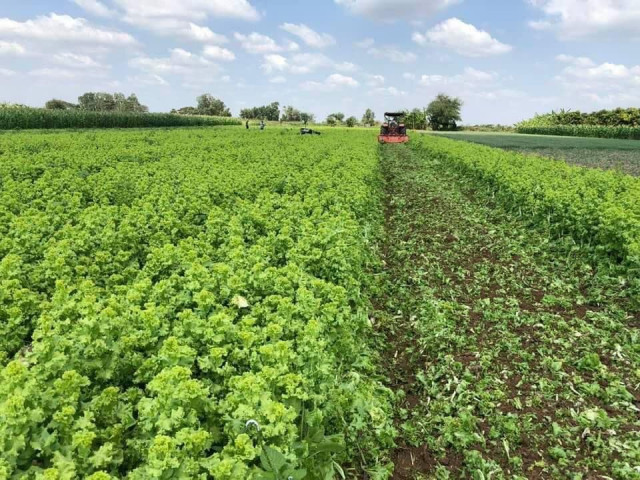 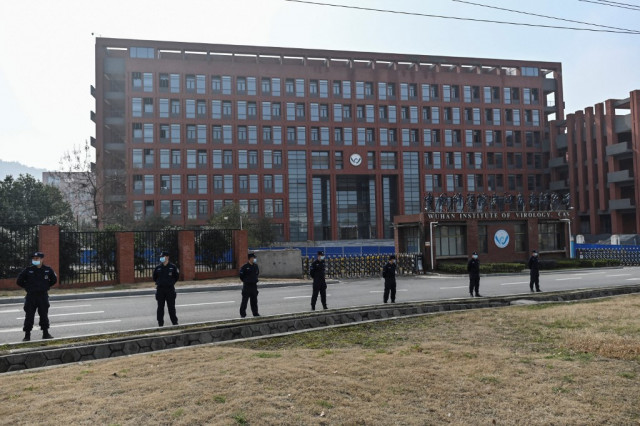 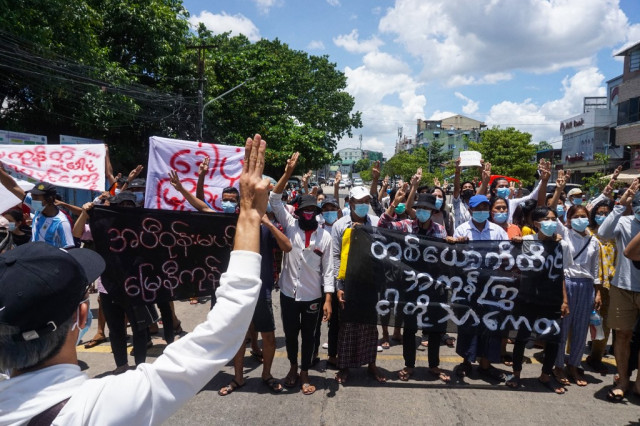