A collection of 20 trade unions representing Cambodia's garment workers have submitted a petition to the Prime Minister's Cabinet over withheld seniority pay on July 13. Photo: CENTRAL

With no response from the Ministry of Labor, a collection of 20 trade unions representing Cambodia’s garment factory workers have submitted a petition to the Prime Minister’s Cabinet.

PHNOM PENH--A collection of 20 trade unions on Monday (July 13) submitted a second petition to Prime Minister Hun Sen's cabinet, once more urging employers to pay seniority benefits for 2019 and 2020 to garment workers. Major disruption to Cambodia’s garment manufacturing industry has left the estimated 750,000 workers—most of whom are women—reeling as export markets reduce their orders in the wake of the Coronavirus Disease 2019 (COVID-19) pandemic.

This is the second petition the group of unions have submitted after the first drew no response from the Ministry of Labor and Vocational Training. The second petition submitted requests that employers reconsider their decision to withhold seniority payments for garment workers since June 22. This extra money, they argued, is much needed due to the impact of COVID-19 on salaries and hours.

The latest figures from the Labor Ministry suggested that 450 factories have suspended operations to varying degrees, while a further 83 have ceased to function entirely since January 2020.

As a result, the Garment Manufacturers Association in Cambodia (GMAC) has reported more than 150,000 job losses in the sector and has since been pushing for a freeze on minimum wage in what they say is a bid to keep the sector alive.

However, in their petition, the unions pointed to the delayed seniority payments as a subversion of labor rights and argued that the Labor Ministry is making workers suffer the economic hardship of the pandemic. This, they said in their petition, is getting worse day by day.

Yang Sophorn, president of the Cambodian Alliance of Trade Unions (CATU) said that seniority pay is important for workers during the economic crisis to facilitate daily life.

A representative of Prime Minister Hun Sen’s Cabinet, Kong Chamroeun, received the petition and confirmed that he would respond in accordance with procedures, Sophorn added.

Findings from a recent report published by human rights defenders LICADHO in conjunction with CATU and labor rights group CENTRAL suggest that the ensuing economic crisis born of the pandemic is pushing more garment factory workers into poverty and debt. Critics of Cambodia’s microfinance industry argued that the original purpose of microloans—to alleviate poverty—has since been lost. They fear that the impending economic fallout of the pandemic will push thousands of already impoverished Cambodians further into debt.

The delay is aimed at contributing to the private sector and the workers most affected by the outbreak of COVID-19, the ministry added.

Yang Sophorn said that without a proper resolution, all unions will join in social media campaigns to allow people and stakeholders to participate in expressing the urgency of their situation to the government in a bid to find a resolution.

Khun Tharo, a program manager at labor rights group CENTRAL said that employers still not yet face serious like workers. The government has to urge employers to payment of seniority to those workers. 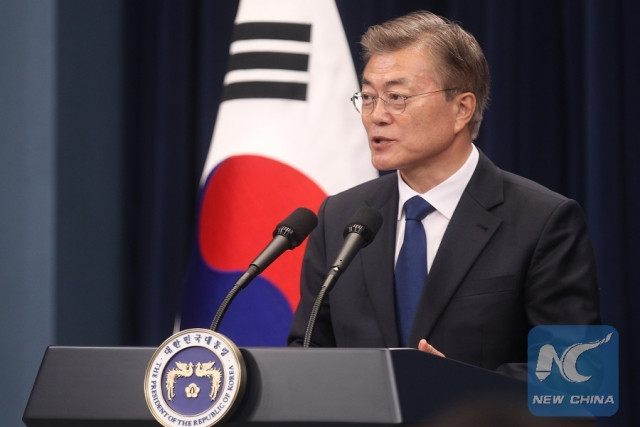 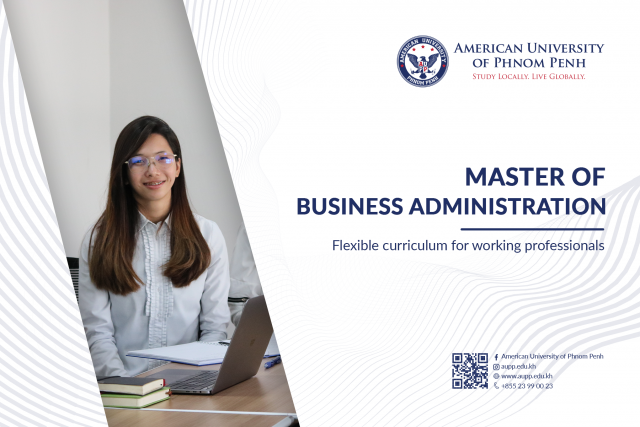 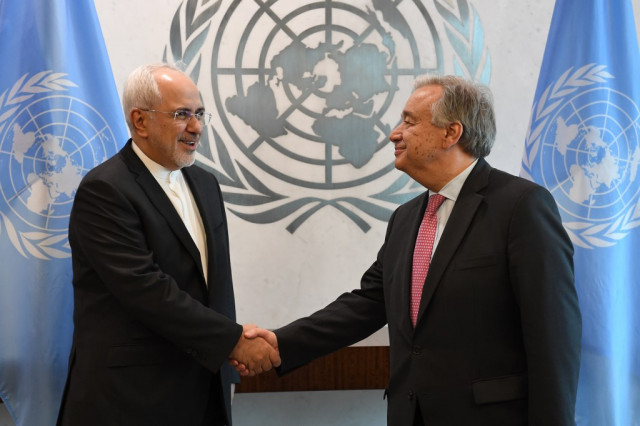