Traffic law enforcement sometimes comes with deception and in Cambodia, a cat-and-mouse game plays out between law enforcement officers and citizens. In most nations, the movement of traffic is among the most complex and difficult thing to manage, but Cambodia’s underdeveloped roads and relatively lapsed enforcement make for a dangerous combination.

Road systems and traffic management are huge investments which demand a strong sense of planning and testing, as well as the financial capabilities needed for maintenance. Designing a perfect road system or a traffic management is far from possible. It only takes a small interruption from one careless driver to produce a larger chain-reaction of disruption. In Cambodia, that is the case which usually happens on the daily basis, especially in the rapidly developing capital city of Phnom Penh.

A cat-and-mouse game or a deliberate involvement of constant pursuit, near captures, and repeated escapes. Law enforcement simply cannot oversee everything at all times. Loopholes exist and their existence is often exploited by the citizens. To reduce the likelihood of having these loopholes, in the sense of traffic law enforcement, deception is being introduced.

To ensure the traffic safety, law enforcement officers might be hiding behind bushes or under tree shades while waiting to catch drivers who disobey the laws. Drivers who do not use helmets or put on seatbelts. Drivers who are too busy on phones or do not obey the traffic directions as well as running the red light. Law enforcement officers might deploy themselves further apart by creating a bigger radius of control. Many of them hide behind the corners of buildings where they lie in wait for mistakes to be made.

They relay information in advance of who has broken the traffic laws. Along the national roads, where the roads are wider and vehicles go faster, some law enforcement officers will camouflage themselves under the tree shades further away from the sidewalks with their pre-installed speed detector waiting for whoever breaks the speed limit. The one who breaks the speed limit will be paying fine kilometers away after they are detected. This deceptive game is not always unfair.

Drivers often violate the rules whenever the law enforcement officers are out of sight. Some of them may put on their helmet only when they approach the traffic police checkpoints. Some others often run red lights or turn their vehicles in the wrong direction as soon as they an encampment of traffic police. Some long distance taxi drivers create networks of information to keep each other informed of law enforcement checkpoints along popular routes. Once past the checkpoint, driver typically speed up again, remove helmets and go back to prioritizing their phones over everyone else’s safety.

This mere illusion of obedience leaves the roads far from safe and ultimately traffic laws bring more harm than good, but it is still up to each individual motorist to recognize their role on the roads. 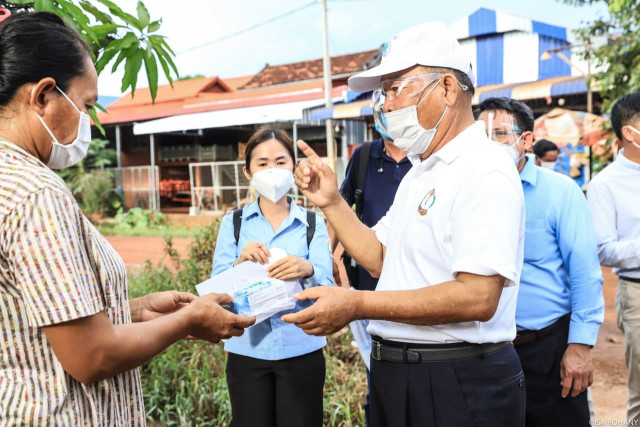 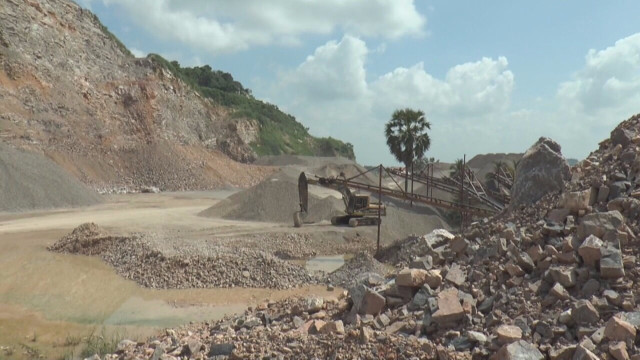 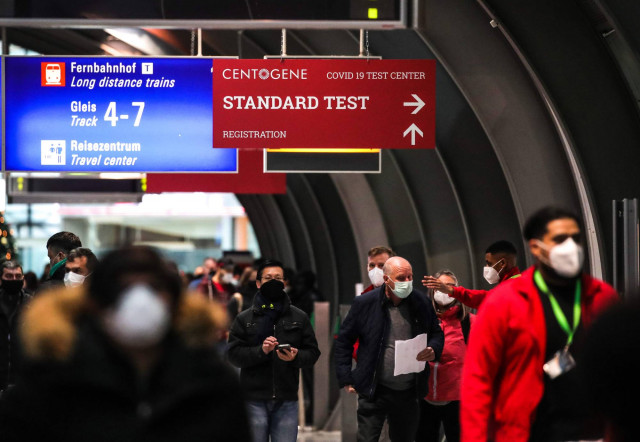