Bangkok, Thailand -- A Thai media mogul and transgender rights campaigner has bought the firm that runs Miss Universe pageants for $20 million, according to a company announcement.

Anne Jakapong Jakrajutatip, who also hosts the local edition of "Project Runway", becomes the first woman to own the beauty pageant organisation outright, according to an announcement Wednesday by the JKN Global Group, of which she is chief executive.

For much of its 70-year history, the pageant -- previously owned by former US president Donald Trump -- has been criticised as buttressing outmoded ideas of femininity.

Jakapong said in a statement that the acquisition was an opportunity to "evolve the brand", while telling reporters she hoped it would boost Thailand's image abroad.

"I hope that this will serve as soft power for Thailand, and bring more tourists to our country," she said in Bangkok.

She characterised the purchase from Endeavor's IMG as a "strong, strategic addition" to her company's portfolio.

"We seek not only to continue its legacy of providing a platform to passionate individuals from diverse backgrounds, cultures, and traditions, but also to evolve the brand for the next generation," she said in a statement.

The next Miss Universe pageant is scheduled for the US city of New Orleans next January.

The contest is broadcast in 165 countries. 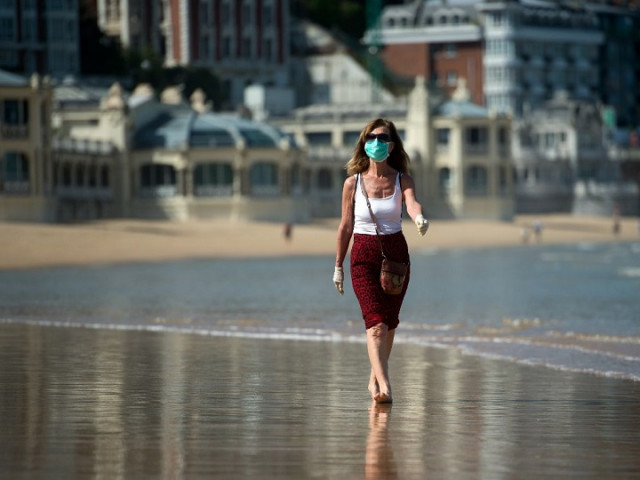 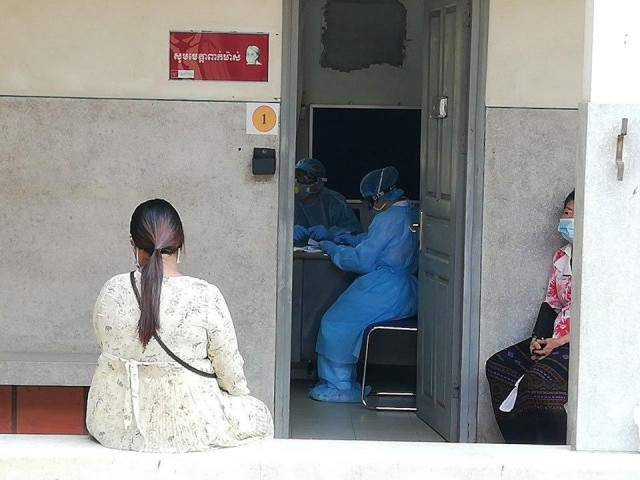