The photo shows a chapter of the cookbook on how to make Trei Ngeat Ovlek / Dried Fish with Watermelon and Mango. Photo: KOY Rattanakborin

In contributing to the promotion of Khmer Cuisine, Cambodianess​​ has the honour to introduce Trei Ngeat Ovlek / Dried Fish with Watermelon and Mango.

There are two ways to cook the dried fish. You may grill it on a charcoal stove over low heat for 7-10 minutes, or you may fry it on medium heat for 4-5 minutes or until golden brown. You can use a pestle or the handle of a knife or spoon to beat the dried fish to soften it. Serve with watermelon, ripe mango and rice. 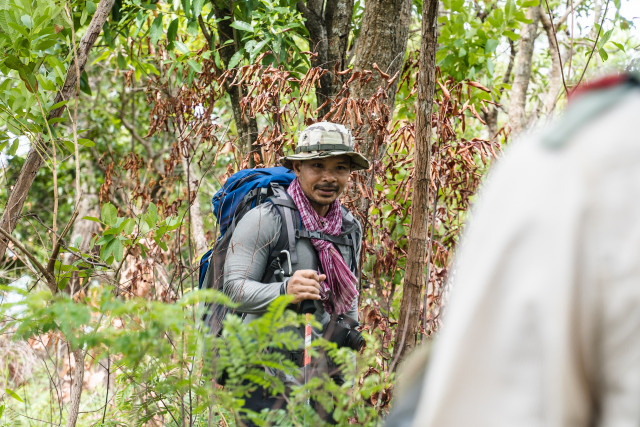 Chuon Phirum -- 19 Years of Adventure at Cambodia’s Most Rem... 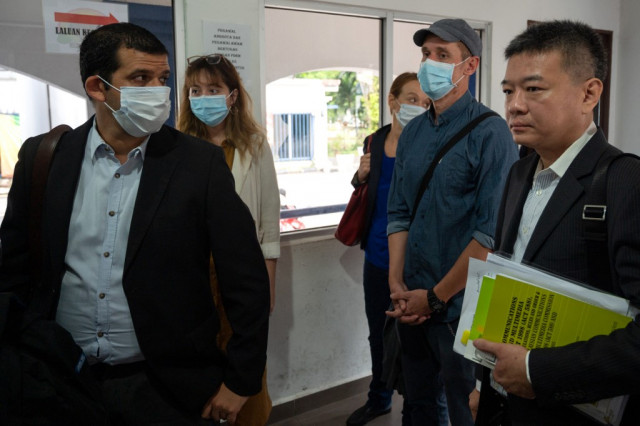 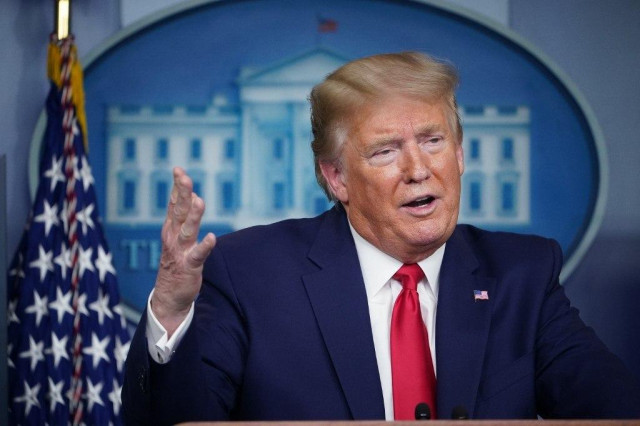 Trump says to ban immigration as US protestors demand lockdo...