Washington, United States | President Donald Trump was set to accept the Republican Party nomination for reelection Thursday before a large crowd at the White House -- and against a national backdrop of explosive racial tensions and the coronavirus pandemic.

The former celebrity real estate developer has declared himself all that stands between Americans and the "chaos" he says his Democratic rival Joe Biden will bring if he wins on November 3.

But Trump's bid for reelection is already taking place in the kind of turmoil the country hasn't seen for decades, a fact rubbed in by a growing crowd of Black Lives Matter protesters around the White House as night fell over the capital.

Trump was to speak from the White House's South Lawn, which he transformed into a flashy event center for the final night of the Republican convention.

Trampling over long-running presidential custom to separate the executive mansion from political campaigning, Trump had some 1,500 white chairs laid out in front of the stage bedecked with rows of US flags and two giant video screens.

Although the White House kept Trump's speech under wraps, the message -- amplified by a string of warm-up speakers including his powerful daughter Ivanka -- was clear.

"I'm the only thing standing between the American dream and total anarchy, madness and chaos," Trump himself said last week.

That message comes as the country reels in shock at the videotaped shooting by a police officer of an African American man during an attempted arrest in front of his children -- and at the sometimes violent protests erupting afterward.

Days of demonstrations and rioting in Kenosha, Wisconsin, have transformed the small town into a national arena for America's painful tensions over racial justice, police violence, and gun rights. When a teenaged vigilante -- reportedly a Trump fan -- allegedly killed two people and seriously wounded a third at a protest Tuesday night, the perfect storm was complete.

Struggling in opinion polls after what almost two thirds of Americans say is his unsatisfactory handling of the Covid-19 crisis, Trump has latched on to what he calls the "law and order" strategy as a possible route to victory on November 3.

Democrats assert that police forces across the country are plagued by institutional racism. Trump is leading Republican pushback, banking on the idea that Americans will be angrier at scenes of rioting than at police abuses.

"If Biden is elected, along with the Democrats who are unwilling to speak out against this anarchy, then the crime wave will intensify and spread from cities and towns to suburbs and beyond," Rudy Giuliani, the former New York mayor and current personal lawyer to Trump, said in his warm-up speech.

"When President Trump is re-elected the damage will stop," he said.

In addition to soaring racial tensions, the United States is still struggling to master the coronavirus outbreak or get schools and businesses back fully open.

But Trump was expected to declare victory again in the fight against what he calls the "China virus."

At the South Lawn party, there was no effort to enforce social distancing and many people did not wear masks.

Although Trump can depend on a fiercely loyal right-wing base, his reelection will likely depend on support from a relatively small number of independent voters in the crucial swing states.

So Trump is especially keen to pull a rabbit out of the hat in the form of a pre-election breakthrough on Covid-19, especially a vaccine. And a few hours before the speech, the White House announced the large government purchase of 150 million rapid coronavirus tests from Abbott Laboratories to help schools and businesses to reopen safely.

Biden's team accuses Trump of being derelict on the coronavirus, which has killed more than 180,000 Americans so far. On the race front, Biden goes further.

"He views this as a political benefit to him," Biden said in an interview with MSNBC on Thursday. "He is rooting for more violence, not less. He is pouring gasoline on the fire."

In what was billed as a "pre-buttal" to Trump's speech, Democratic vice presidential pick Kamala Harris also alleged that Trump has not done his presidential duty.

"It's his obligation to protect us. And yet he has failed. Miserably," she said. 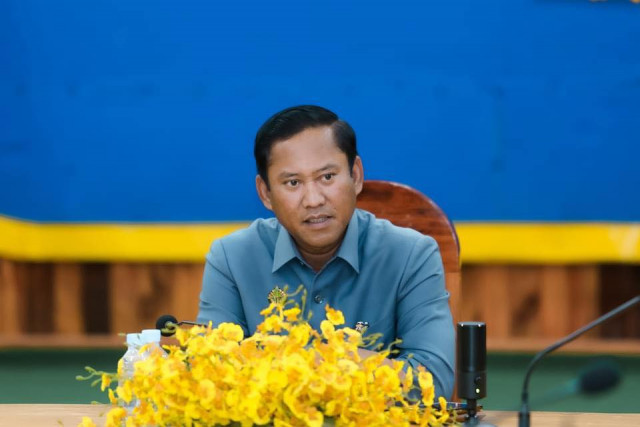 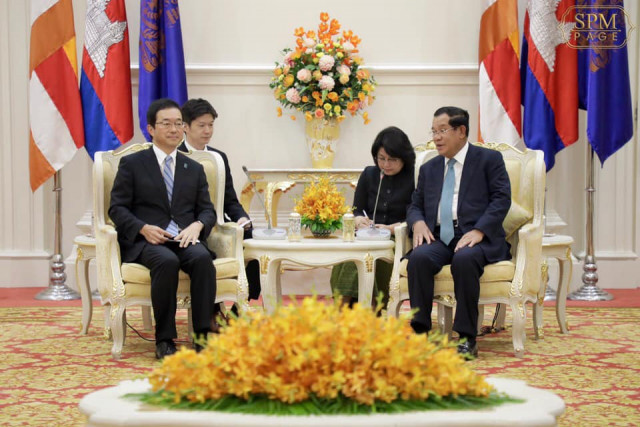 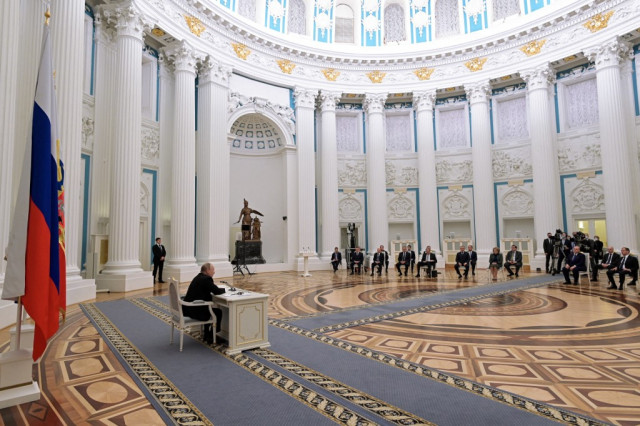