US President Donald Trump speaks during a round table discussion on business and red tape reduction in the Roosevelt Room of the White House in Washington, DC on December 6, 2019 (AFP)

Washington, United States | US President Donald Trump lashed out at the World Bank on Friday, blaming the international financial institution for lending money to China.

"Why is the World Bank loaning money to China? Can this be possible? China has plenty of money, and if they don’t, they create it. STOP!" Trump wrote on Twitter.

The president was reiterating a position long held by his administration, including David Malpass when he was a Treasury Department official prior to his election as the current head of the World Bank.

Trump's message on the World Bank was also echoed by his treasury secretary, Steven Mnuchin, who told a House of Representatives committee on Thursday that the United States "has objected" to the institution's multi-year program of loans and projects in China.

That program was nonetheless adopted on Thursday. It plans to reduce its lending to China.

The program "reflects the evolution of our relationship with China," Martin Raiser, World Bank Country Director for China, said on Thursday. "Our engagement will be increasingly selective."

But the reduction is not enough for Washington, which argues that the world's second-largest economy is rich enough to finance itself and not depend on loans from the World Bank, which is supposed to bring financial resources to poor countries.

Trump's very public stance comes amid negotiations between Washington and Beijing seeking to end the US president's 18-month-long trade war, which is aimed at forcing China to make concessions on protecting American businesses and reducing its trade surplus.

There is a great deal of uncertainty about the date of a possible partial agreement, which Trump said was imminent in October. 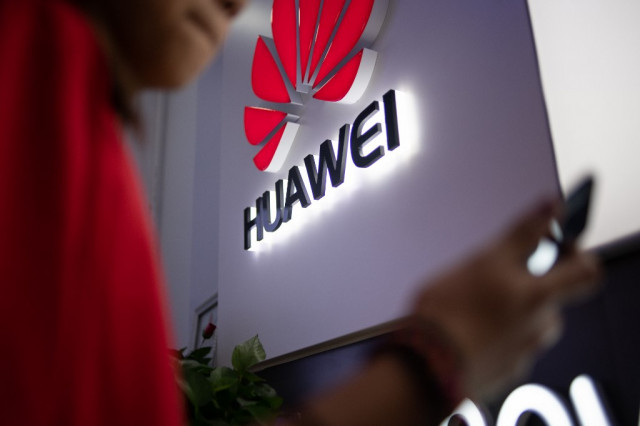 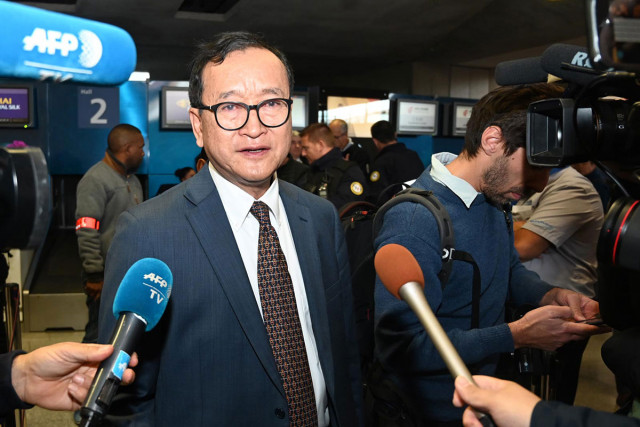 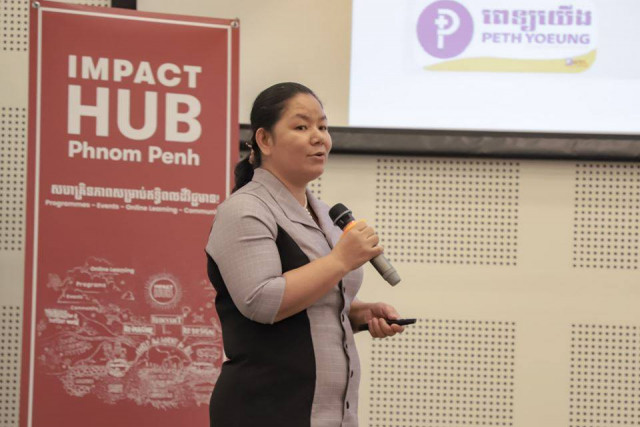