US President Donald Trump delivers the State of the Union address at the US Capitol in Washington, DC, on February 4, 2020. Olivier DOULIERY / AFP

Washington, United States | President Donald Trump delivered a self-congratulatory State of the Union speech Tuesday on the eve of near certain acquittal in his impeachment trial, setting the stage for his re-election bid.

Facing a Democratic party stumbling from divisions and a chaotic start to the primaries, Trump strode confidently to the podium in the House of Representatives, where just last December he was impeached for abuse of office.

And he laid down an immediate marker that he was in campaign mode -- with little intention of placating opponents -- when he broke with custom by not shaking hands with the Democratic speaker of the House, Nancy Pelosi.

Democrats repaid the favor throughout the speech by remaining in their seats, often in silence, while Republicans leapt up for standing ovation after ovation.

The sight perfectly captured the polarization gripping the country ahead of November's elections.

"We have shattered the mentality of American decline and we have rejected the downsizing of America's destiny," he said.

The Republican said his policies of deregulation and tax cuts -- criticized by opponents as harming the environment and favoring the wealthy over the poor -- were responsible for "unparalleled success" in the economy.

He listed the North American USMCA trade pact, a trade deal with China, massive military spending, "unprecedented" measures to stop illegal immigration, and his bid to "end America's wars in the Middle East" as examples of fulfilling his commitments to voters.

"Unlike so many who came before me, I keep my promises," he said in the prepared remarks.

This could have been the darkest week of Trump's administration, with only the third presidential impeachment trial in US history poised to culminate Wednesday with the Senate delivering a verdict.

Trump has for months fulminated against what he calls a "witch hunt" and stonewalling investigators.

Facing him during the speech was a sea of hostile Democratic legislators, several of them booing during Republican applause -- a rare gesture in what has traditionally been an annual moment for political truce.

But while Democrats control the House, Trump's Republicans hold a majority in the Senate and they were all but sure to declare him not guilty of both impeachment charges less than 24 hours after he finished speaking.

Ignoring the entire drama, Trump did not pronounce the word "impeachment" once in the prepared text of the 20-page speech.

Trump himself told TV network anchors at an annual lunch hosted by the White House before the speech that he'd be "extraordinarily low-key" and wasn't feeling "bitter" at all, Politico reported.

- Battle of the guests -

Trump had already spent the earlier part of Tuesday mocking the Democrats' shambolic kick-off to their primary season, saying that delays in the vote count in Iowa proved their incompetence.

Reflecting the bitter atmosphere in the country ahead of the November presidential elections, prominent young leftwing lawmakers Alexandria Ocasio-Cortez and Ayanna Pressley were among several Democrats declaring they'd boycott the State of the Union.

"I will not use my presence at a state ceremony to normalize Trump's lawless conduct & subversion of the Constitution," Ocasio-Cortez tweeted.

The choices of guests to the big event told their own stories as the election campaign picks up.

Trump invited a senior border patrol officer, a woman whose brother was murdered by an illegal immigrant in 2018, and former Caracas police chief Ivan Simonovis who spent years in jail under Venezuela's far-left government.

And Venezuelan opposition leader Juan Guaido, recognized as the country's interim president by the United States, was also a guest in a public show of support by Trump for his efforts to dislodge President Nicolas Maduro.

Democratic party leaders' guests included some 80 doctors, patients and others symbolizing what they say is the Trump administration's failure to tackle health care problems.

Trump got yet more good news on Tuesday with a Gallup poll showing his approval rating at its highest ever: 49 percent.

Support was up both among Republicans and independents, though opposition among Democrats had deepened more than ever, the poll found. 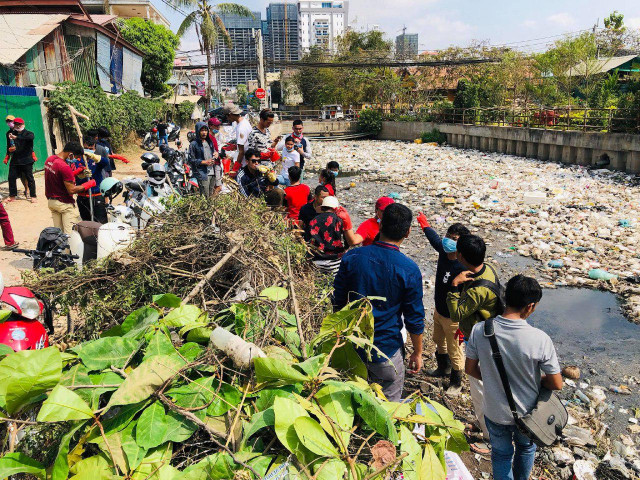 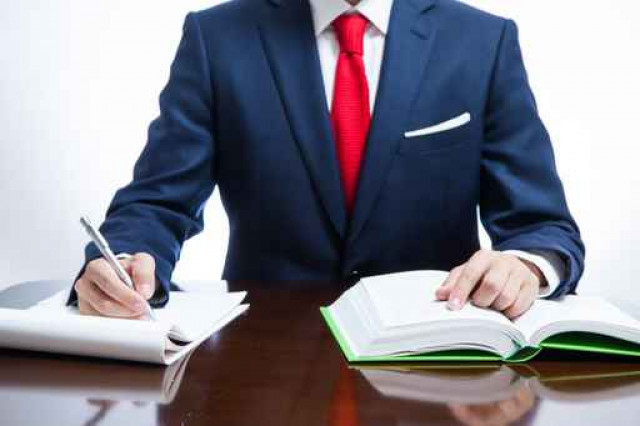 Work and Study: A Dilemma for University Students 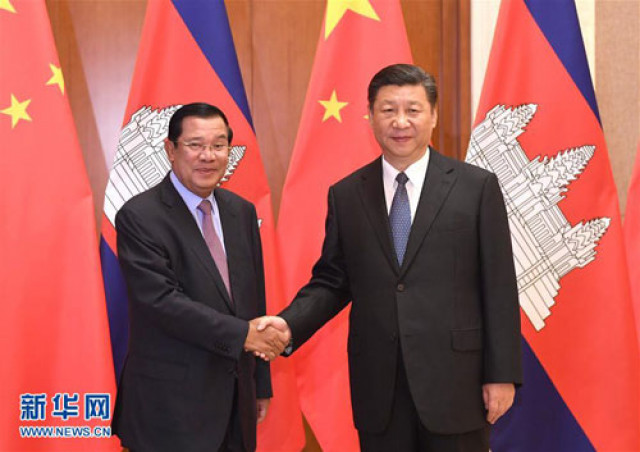