Palm Beach, United States -- Former US president Donald Trump said Monday that his Mar-A-Lago residence in Florida was being "raided" by FBI agents in what he called an act of "prosecutorial misconduct."

The FBI declined to comment on whether the search was happening or what it might be for, nor did Trump give any indication of why federal agents were at his home -- a situation that adds to the legal pressure on the ex-president.

"These are dark times for our Nation, as my beautiful home, Mar-A-Lago in Palm Beach, Florida, is currently under siege, raided, and occupied by a large group of FBI agents," Trump said in a statement posted on his Truth Social network.

Aerial footage of Mar-a-Lago showed police cars outside the property.

"It is prosecutorial misconduct, the weaponization of the Justice System, and an attack by Radical Left Democrats who desperately don't want me to run for President in 2024," said the former president, who was not present during the raid, according to The New York Times.

"Such an assault could only take place in broken, Third-World Countries. Sadly, America has now become one of those Countries," Trump said, adding: "They even broke into my safe!"

Multiple US media outlets cited sources close to the investigation as saying that agents were conducting a court-authorized search related to the potential mishandling of classified documents that had been sent to Mar-a-Lago.

The National Archives said in February it had recovered 15 boxes of documents from Trump's Florida estate, which The Washington Post reported included highly classified texts, taken with him when he left Washington following his reelection defeat.

The documents and mementos -- which also included correspondence from ex-US president Barack Obama -- should by law have been turned over at the end of Trump's presidency but instead ended up at his Mar-a-Lago resort.

The recovery of the boxes raised questions about Trump's adherence to presidential records laws enacted after the 1970s Watergate scandal that require Oval Office occupants to preserve records related to administration activity.

The Archives had requested then that the Justice Department open a probe into Trump's practices.


White House staff also regularly discovered wads of paper clogging toilets, leading them to believe Trump was trying to get rid of certain documents, according to a forthcoming book by New York Times reporter Maggie Haberman.

Since taking his last Air Force One flight from Washington to Florida on January 20 last year, Trump has remained the country's most polarizing figure, continuing his unprecedented campaign to sow falsehoods that he actually won the 2020 election.

For weeks, Washington has been riveted by hearings in Congress about the January 6 storming of the Capitol by a mob of Trump supporters and his attempts to overturn the election.

The US Department of Justice is also investigating the January 6 attack.

While Attorney General Merrick Garland has declined to comment on growing speculation that Trump could face criminal charges, he has insisted that "no person is above the law" and that he intends to "hold accountable every person who is criminally responsible for trying to overturn a legitimate election."

Trump is also being investigated for his efforts to alter the 2020 voting results in the state of Georgia, while his business practices are being probed in New York in separate cases, one civil and the other criminal.

The real estate mogul has not yet officially declared his candidacy for the 2024 presidential election, though he has dropped strong hints over the past few months.

With President Joe Biden's approval rating currently below 40 percent and Democrats forecast to lose control of Congress in November midterm elections, Trump is apparently bullish that he could ride the Republican wave all the way to the White House in 2024.

The Fifth Khmer Literature Festival to Offer an Array of Eve... 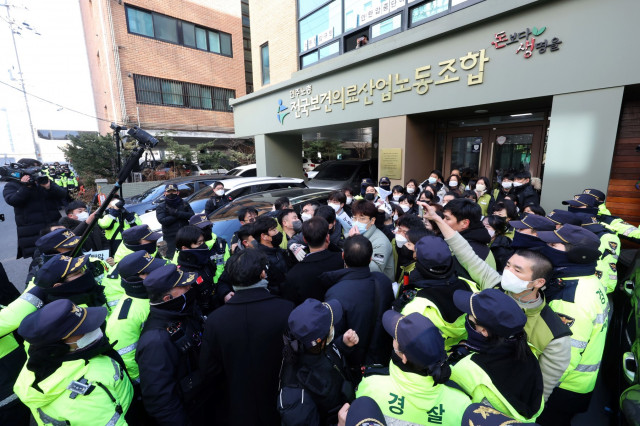 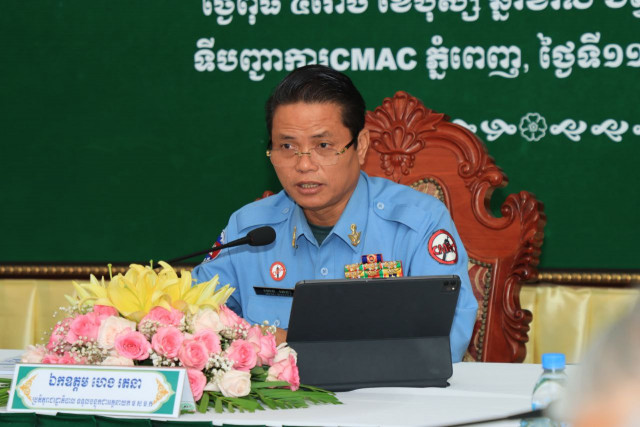 Ukrainian Deminers to Arrive in Cambodia Next Week