US President Donald Trump speaks during the renewed briefing of the Coronavirus Task Force in the Brady Briefing Room of the White House on July 21, 2020, in Washington, DC. (Photo: AFP)

Washington, United States | The coronavirus death toll in the United States has spiked again with Donald Trump conceding the pandemic crisis will get worse, as record infections in Australia underscored second-wave dilemmas globally.

Nearly 15 million cases have been confirmed and 615,000 lives lost since the virus was first detected in China late last year.

Almost a quarter of those deaths have been in the US, the worst-hit nation after a scattershot response from Trump that has been dominated by him repeatedly downplaying the severity of the crisis.

"It will probably, unfortunately get worse before it gets better," the president told reporters during his first formal pandemic briefing for nearly three months.

Other nations, which had eased crippling lockdowns after the virus had appeared to fade, are struggling to combat second waves.

Australia on Wednesday reported more than 500 infections in a day, posting a record high nearly four months after cases appeared to have peaked.

In Melbourne, Australia's second-biggest city where most of the new infections have occurred, wearing face masks will be mandatory from Thursday.

Second wave fears were also growing in Japan's capital, with hundreds of new cases reported each day over the past week, promoting authorities to urge people to stay home during an upcoming national holiday.

"The infections are spreading not only among young people but also among middle-aged and older people," Tokyo governor Yuriko Koike said, after new clusters were found in city restaurants and theatres.

France also said transmissions were increasing again over the summer holiday season, after the country suffered one of Europe's worst outbreaks during the spring.

Countries with fragile health systems have yet to enjoy even a brief reprieve from the virus, with Mexico on Tuesday passing 40,000 deaths -- the pandemic's fourth-highest national toll.

Fresh data from a study in India also suggested that the virus was spreading much further than charted, and that official figures were far lower than reality.

The study said nearly one quarter of the population in New Delhi, India's capital, had contracted the virus.

This would equate to roughly five million infections in New Delhi versus the official data showing 125,000 confirmed cases.

However global markets have been buoyed by a massive European Union aid package agreed on this week to staunch the economic havoc wrought by the pandemic.

Lawmakers in Washington are also preparing a new stimulus package.

Hopes for an end to the crisis, which has left tens of millions unemployed around the world and crippled global commerce, have hinged on the production of a vaccine.

One leading candidate is being developed in part by pharmaceutical giant AstraZeneca, with promising results from clinical trials published on Monday.

But the firm's chief said a global roll-out was not likely to begin until the end of the year.

Millions around the world have recovered from the disease in lieu of a vaccine, but those who survive severe cases face a long, hard road to regain their health.

In Brazil, 63-year-old Elenice da Silva was recovering from a nearly three-month battle with the virus that left her temporarily unable to speak.

Patients like da Silva have been left suffering from atrophied muscles or chronic problems affecting their lungs and other vital organs.

"Intensive care was awful. But now I'm feeling marvelous," she told AFP during her recovery. "I'm going to bake a giant cake for everyone." 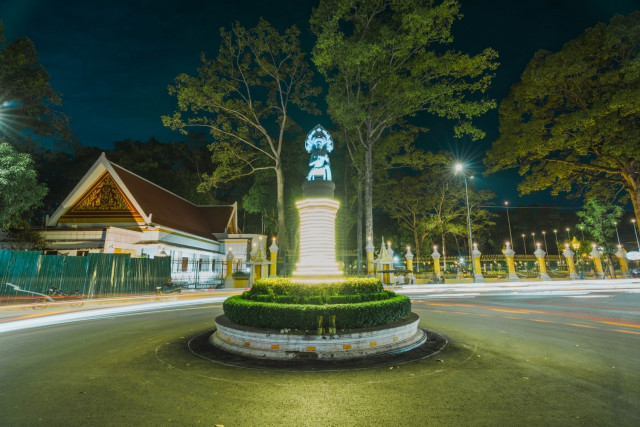 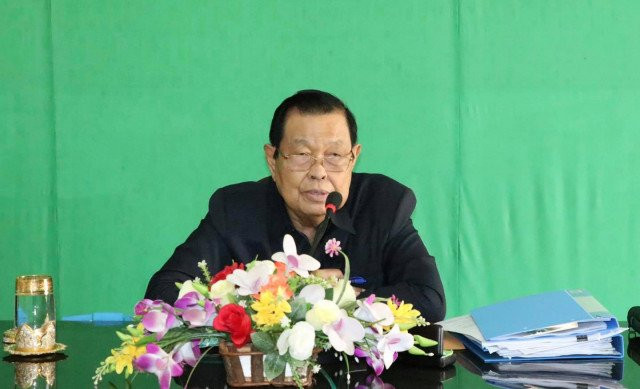