Hundreds of guests were invited to attend the ceremony, including U.S. workers, farmers, CEOs, lawmakers, and officials from Mexico and Canada. Democratic leaders who negotiated with the administration for months over the revision and helped secure the House passage, however, were absent.

"We have replaced a disastrous trade deal," the U.S. president said in the ceremony, referring to the 26-year-old North American Free Trade Agreement (NAFTA).

"The USMCA is the largest, fairest, most balanced, and modern trade agreement ever achieved," Trump said, calling it a "colossal victory" for U.S. farmers, ranchers, energy workers and factory workers.

The agreement is estimated to add another 1.2 percent to U.S. Gross Domestic Product (GDP) and create countless new American jobs, said the president.

While the Trump administration has touted the USMCA as pro-growth, a recent analysis published by the Peterson Institute for International Economics (PIIE) showed that the deal is "a net negative" for all three economies.

The USMCA modernizes trading rules and strengthens the enforcement of labor and environmental rights, but its restrictions on auto trade and investment and on auto production "will hurt U.S. industry," said PIIE trade economists Mary Lovely and Jeffrey Schott, authors of the analysis.

"The Trump administration's stated goal was to ensure that more of the vehicles will be produced in North America. But the outcome will be just the opposite," the economists said.

Leaders of the three countries signed the USMCA in Argentina on the sidelines of the G20 summit in late 2018, and the agreement needs to be ratified by lawmakers in each country before it could be implemented.

U.S. House Democrats and the administration had negotiated for months over issues including labor and environmental enforcement, as well as pharmaceutical provisions before finally reaching an agreement in December 2019. The House approved a bill to implement the revised USMCA with a 385-41 vote.

House Speaker Nancy Pelosi, who wasn't invited to the ceremony, said earlier that the revised agreement was "light years" ahead of what the Trump administration negotiated with Canada and Mexico.

AFL-CIO, the largest labor federation in the United States, said that "we are thankful" to House Speaker Nancy Pelosi and her allies on the USMCA working group, who pushed to "remedy numerous shortcomings" contained in the original USMCA text.

Despite the landslide bipartisan vote, some Democratic lawmakers still argued that the USMCA doesn't go far enough to protect U.S. jobs, while some Republicans have expressed concern over concessions the Trump administration made to get Democrats' support for the trade deal.

Senate Majority Leader Mitch McConnell, a Kentucky Republican, had also said that the revised USMCA is "not as good as I had hoped."

Regardless, the measure passed the Senate in an 89-10 vote two weeks ago, before being sent to President Trump for signing into law.

Mexican Congress has already approved the deal, but it still needs to be ratified by Canada's parliament before it can take effect. 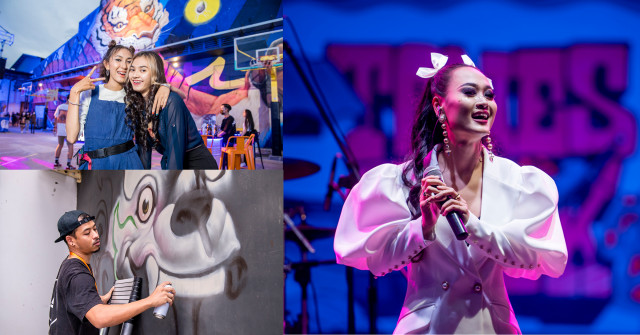 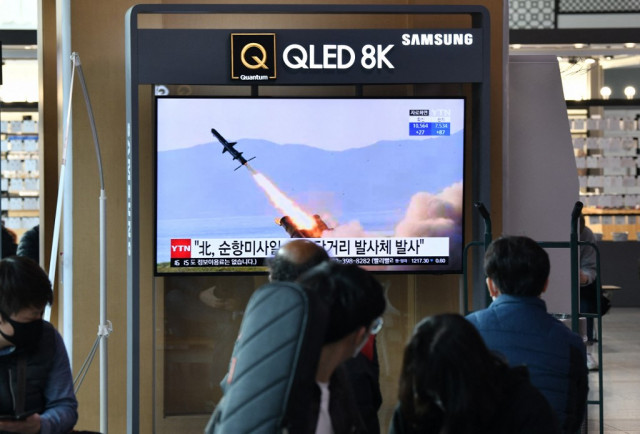