US President Donald Trump waves after speaking during an event about expanding health coverage options for small businesses and workers in the Rose Garden of the White House in Washington, DC, June 14, 2019 (AFP)

Here are some of the key policy hits and misses -- comparing his accomplishments to his promises -- from a tumultuous first term.

The economy will be Trump's major selling point.

GDP grew 3.1 percent in the first quarter of 2019 and the last recession was a decade ago. Unemployment is at a 50-year low of 3.6 percent.

Trump's frequent claim that the economy is probably "the best" in US history is an exaggeration, though.

Trump promised to get large numbers of conservative federal judges appointed. He has succeeded.

Notably, he used the Republican majority in the Senate to put conservative justices Neil Gorsuch and Brett Kavanaugh on the Supreme Court, likely tilting the constitutional decision-making body to the right for decades.

Trump delivered on his promise of a foreign policy shake-up.

Whether this has made America "respected" around the world, as he frequently claims, is debatable. The level of disruption is not.

Trump pulled the United States from the Trans-Pacific Partnership (TPP) trade deal. He likewise withdrew from an international agreement rewarding Iran for allowing controls over its nuclear program.

To the dismay of scientists around the world, he ended US participation in the historic Paris climate agreement meant to mitigate global climate change.

He also made good on threats to play hardball with China on trade, demanded more financial help from NATO allies, and renegotiated the NAFTA trade pact with Mexico and Canada. He has tried, unsuccessfully so far, to charm North Korea into abandoning nuclear weapons.

With another swing of his diplomatic wrecking ball, Trump ended the decades-old status quo by recognizing the disputed city of Jerusalem as Israel's capital.

At home, Trump failed on one of his biggest To Do items: repealing former president Barack Obama's healthcare law known as Obamacare.

The law, which seeks to get millions of uninsured Americans into the US healthcare system, is a bogeyman for right-wingers, but is generally popular among the public.

More importantly, Republicans have failed to come up with a credible alternative plan.

Another Trump campaign vow was to wall off the US-Mexico border against what the president calls an immigrant invasion. Mexico was meant to pay the bill.

Trump resorted to a record-length 35-day shutdown of US government funding in an attempt to pressure Congress into giving him funds for wall construction, finally getting a meager $1.7 billion.

This month, he used the threat of another trade war to pressure Mexico into doing more to stop migrants as they cross northward from Central America.

Trump wasn't on the ballot as Americans voted in congressional midterm elections in November. But the vote was still partly a referendum on the divisive president, who campaigned heavily across the nation. His Republican Party got thumped.

Although Republicans increased what had been a razor-thin majority in the Senate, they lost the House of Representatives. This means Democrats finally have a meaningful way to oppose Trump, including through the use of investigative committees. 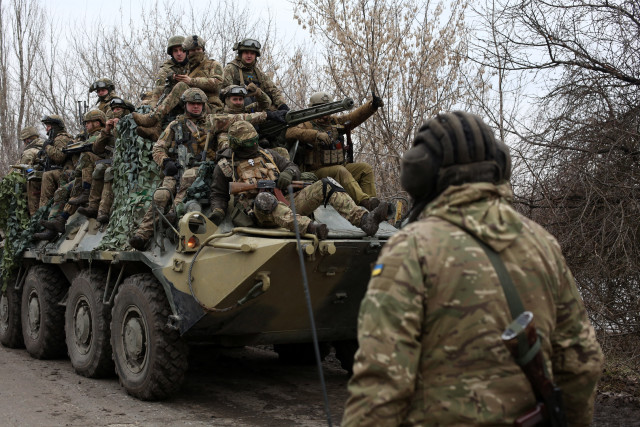 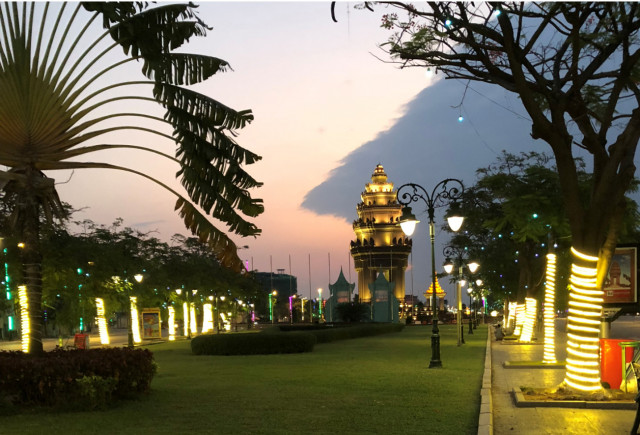 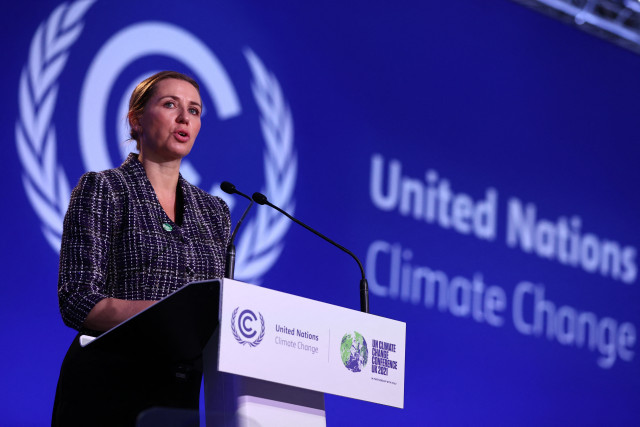