Another 654 locally transmitted COVID-19 cases and one imported case have been identified and two more people have died. Photo: Sao Phal Niseiy.

PHNOM PENH--Another 654 locally transmitted COVID-19 cases and one imported case have been identified and two more people have died, the Ministry of Health reported on Friday.

Most of the new cases, 522 of them, were in Phnom Penh. Preah Sihanouk had 113. Kandal and  Takeo reported five cases in each.

The imported case was an 18-year-old Cambodian worker who arrived from Thailand on April 19. She is a resident of Banteay Meanchey province.

The ministry gave no details of the two people who died, bringing the death toll to 61.

The ministry said 2,116 people still do not have places in hospitals or medical facilities, despite having tested positive.

However, as demand for beds increased, authorities reported on Thursday that another 224 people have been discharged from care after testing negative.

This leaves the number of active cases at 5,643, though Cambodia’s total since records began stands at 8,848, of whom 3,148 have recovered.

The Cambodian Center for Disease Control and Prevention said 857,864 COVID-19 tests have been conducted. This is the equivalent of 51,063 tests per million people, though health authorities have not said exactly how many people have been tested. 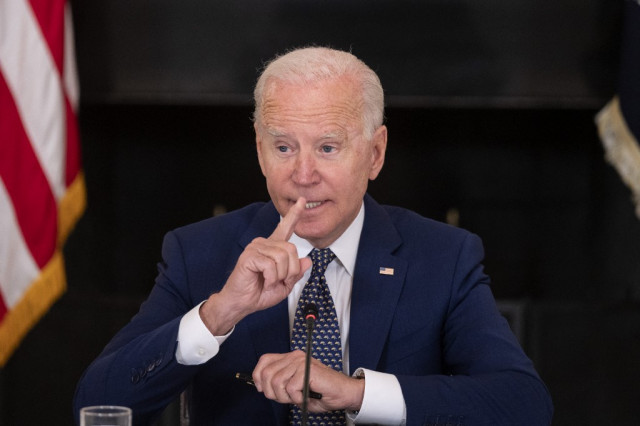