Health Ministry Spokesperson Or Vandine claimed the government did not want to confuse the public over reported reinfections.Photo: cambodianess.com

A further two people have tested positive after having flown into Cambodia, but the Health Ministry is hoping to address public concerns over reported reinfections.

PHNOM PENH--The Ministry of Health on Wednesday (Aug. 12) announced that two new cases of Coronavirus Disease 2019 (COVID-19) have been identified.

According to the Health Ministry, the latest cases involve one Chinese national who arrived in Cambodia on Aug. 9 from the Philippines—he has since been hospitalized at Chak Angre Health Center in Phnom Penh.

On Aug. 11, the ministry announced that 13 other Chinese nationals aboard the same flight from the Philippines had also tested positive and as of Aug. 13, 2020 a temporary travel ban will be introduced, preventing further flights from the Philippines from entering Cambodia.

Also on Aug. 12, an American woman tested positive for COVID-19 after flying from the United States via South Korea before arriving in Cambodia on Aug. 10 and is now seeking treatment at Khmer-Soviet Friendship Hospital in Phnom Penh.

The other 21 passengers aboard her flight have since been placed into quarantine in a Phnom Penh hotel, while three US diplomats aboard the flight will quarantine at the US Embassy.

While the Health Ministry has claimed there is no evidence of community transmission in Cambodia, there are reports of patients testing positive for a second time after having been released from hospital and presumed cured.

Tbong Khmum Provincial Health Department Director Keo Vannak said that one Cambodian man had tested positive for COVID-19 again on Aug. 8 after arriving in Cambodia from Saudi Arabia on July 10. The 29-year-old Cambodian man initially tested positive upon arrival, but following treatment at Chak Angre Health Center he was declared healthy on July 28.

According to Vannak, the same 29-year-old man was tested again for COVID-19 on Aug. 7, with a positive result coming back from the labs on Aug. 8.

The man was immediately rushed to a referral hospital in Tbong Khmum Province and some 47 people believed to have come into contact with him have since been quarantined at two converted schools in the province.

Spokesperson for the Ministry of Health, Or Vandine, said that she acknowledged around three cases of apparent reinfection, but opted not to make a public statement so as not to cause confusion over the new cases.

Those who recover from COVID-19 are monitored at home for 14 days and tested again for confirmation that they are free of the virus, she added.

“According to the World Health Organization test guidelines, if a patient tests negative twice following treatment then they are considered cured and allowed to go home,” she explained.

“But they are not allowed to go anywhere and are recommended to quarantine at home for another 14 days where they are monitored in case of recurrence,” she added.

The total number of COVID-19 cases in Cambodia now stands at 268 as of Aug. 12, with 48 patients still receiving treatment and 220 having made full recoveries. 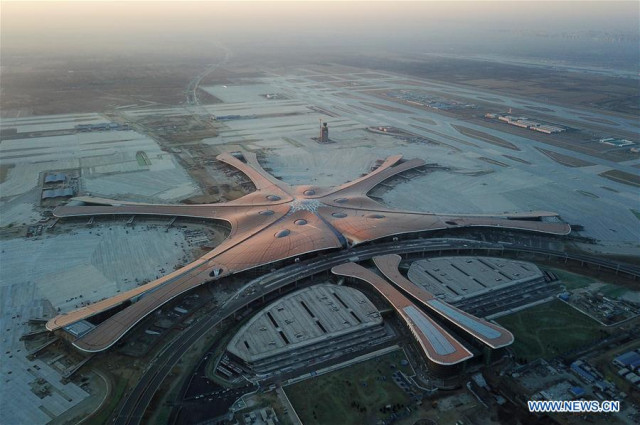