Britain's Prime Minister Boris Johnson makes a speech as he visits a UK Food and Drinks market set up in Downing Street, central London on November 30, 2021.

London, United Kingdom | UK Prime Minister Boris Johnson on Sunday warned of a looming "tidal wave" of Omicron, and brought forward a target to give over-18s a booster jab by one month to the end of December.

"No-one should be in any doubt: there is a tidal wave of Omicron coming," he said in a televised address, after the country's medical advisers raised the Covid Alert Level due to a "rapid increase" in infection from the variant.

Johnson, under pressure because of claims he and staff flouted Covid restrictions last Christmas, called the spread of the mutation "an emergency", as Omicron was doubling every two to three days.

"We know from bitter experience how these exponential curves develop," he added.

The increase in the five-stage Covid Alert Level from three to four comes after a further 1,239 confirmed cases of the variant were recorded on Sunday.

Britain began easing coronavirus restrictions in June and the alert level was at stage three, which means the epidemic is in general circulation.

Level four means "transmission is high and pressure on healthcare services is widespread and substantial or rising".

The four chief medical officers for England, Wales, Scotland and Northern Ireland said the move was prompted by advice from the UK Health Security Agency, a public health body.

"Transmission of COVID-19 is already high in the community, mainly still driven by Delta, but the emergence of Omicron adds additional and rapidly increasing risk to the public and healthcare services," they said.

"Early evidence shows that Omicron is spreading much faster than Delta and that vaccine protection against symptomatic disease from Omicron is reduced.

"Data on severity will become clearer over the coming weeks but hospitalisations from Omicron are already occurring and these are likely to increase rapidly."

The officers said boosters were vital given that vaccine protection was reduced with Omicron, and both third jabs used -- Pfizer and Moderna -- increased immune response and showed "good effectiveness".

The move is designed to reduce pressure on the state-run National Health Service (NHS) which is dealing with seasonal respiratory infections such as flu.

The government had set itself a target of giving everyone aged 18 and over in England a booster jab by the end of January.

But Johnson said that date would be brought forward by a month because not having high levels of boosters could overwhelm the NHS "and lead, sadly, to very many deaths".

Some 42 military planning teams would be deployed across the country. Additional vaccination sites and mobile units will be opened and operate seven days a week, he added.

More than 530,000 booster jabs were given on Saturday, the Department of Health and Social Care said.

In England, facemasks were made compulsory in many indoor public places last Friday and, from Monday, people are being advised to work from home if possible.

From Tuesday, fully vaccinated contacts of people who test positive for Covid-19 will be required to take daily lateral flow tests for seven days.

But those who have not had one or two shots of a Covid vaccine will have to self-isolate for 10 days, Health Secretary Sajid Javid said.

Vaccine passports will be introduced in certain settings from Wednesday.

MPs vote to make the proposals law on Tuesday, with Johnson facing a potentially sizeable rebellion from his own Conservative colleagues.

The vote, though, is likely to pass with Labour support.

Britain -- one of the worst-hit countries by Covid-19 with more than 146,000 deaths -- began its mass vaccination campaign last December.

Infection rates remain stubbornly high at about 50,000 positive tests per day. In London, Omicron accounts for about a third of all Covid-19 cases. 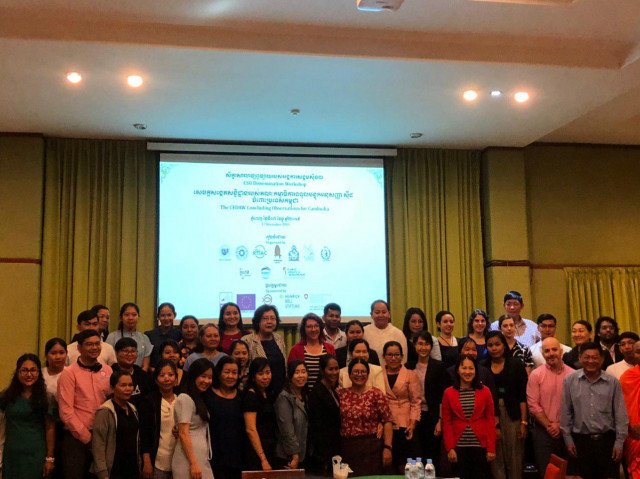 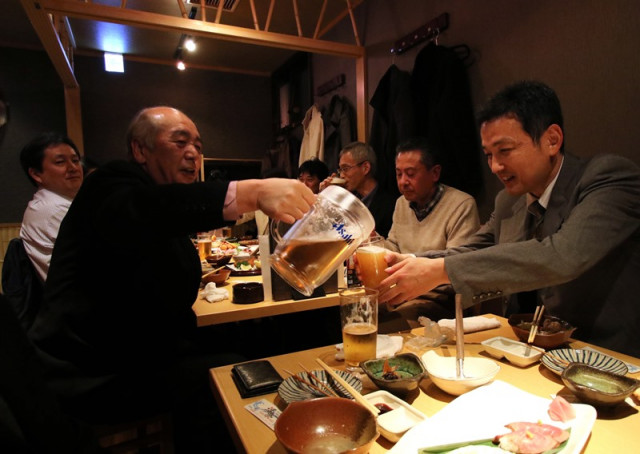 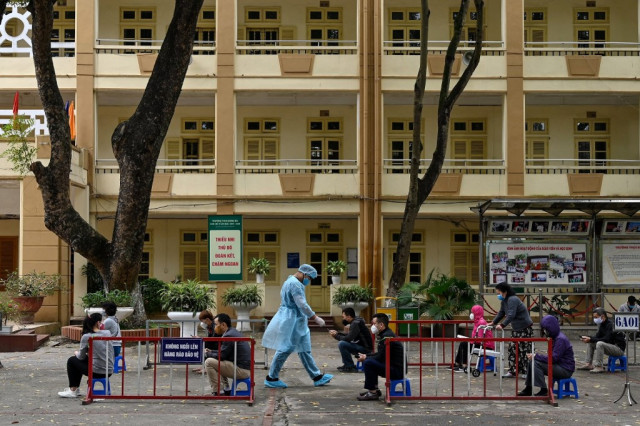