Passengers board a Eurostar train at St Pancras International station in London on December 23, 2020, as services prepare to resume following a 48 hour closure of the French border, due to a new coronavirus strain being discovered in the UK. Photo AFP

Geneva, Switzerland | The UK coronavirus strain has been detected in at least 60 countries, the World Health Organization said Wednesday, 10 more than a week ago.

With the global death toll now well past two million, and new variants of the virus causing deep concern, countries across the world are grappling with how to slow infections until vaccines become widely available.

The South African strain, which like the UK one is believed to be more infectious, has now been reported in 23 countries and territories, the WHO also announced in its weekly update.

It added that the number of new deaths climbed to a record high of 93,000 over the previous seven days, with 4.7 million new cases reported over the same period.

The UK strain, first detected in mid-December, is thought by the WHO to be between 50 and 70 percent more infectious than the original.

While more transmissible, the two variants are not thought to be more deadly and Pfizer and German partner BioNTech have said their vaccines are effective against the mutation found on the British virus variant, known as B117.

The arrival of mass vaccination campaigns in the US and Europe had brought hope that the end of the pandemic was in sight; the European Union said Tuesday it was aiming to inoculate 70 percent of its adult population before the end of August.

But many EU countries -- and other nations including India and Russia -- have struggled to get their inoculation programmes off the ground.

The United States remains home to the world's worst outbreak in overall numbers, and US President-elect Joe Biden made clear he would be taking no chances following his inauguration on Wednesday.

Recent days have also seen a renewed focus on the initial outbreak a year ago, with China defending its handling of the virus on Tuesday after independent experts criticised the speed of its response. 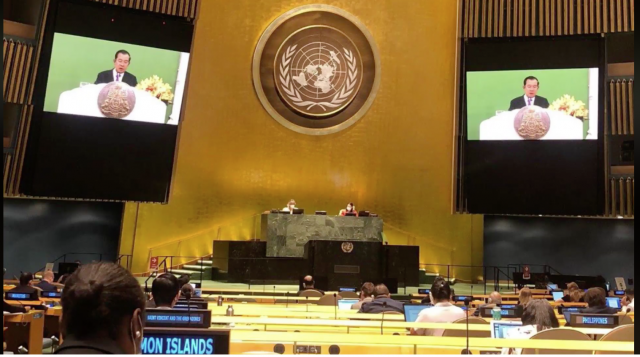 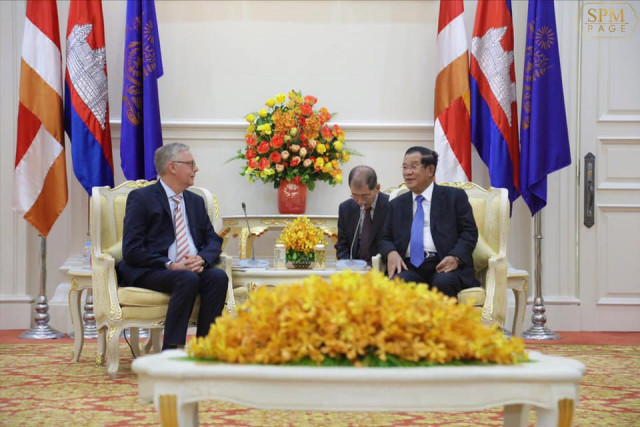 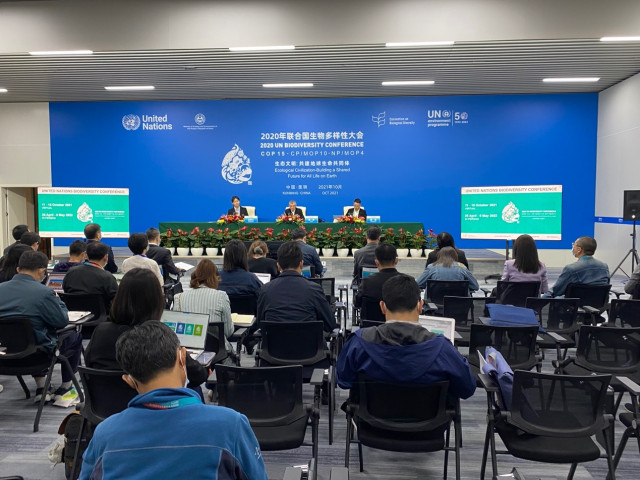