Britain's Foreign Secretary Jeremy Hunt (R) reacts before the start of an event to commemorate the 75th anniversary of the D-Day landings, in Portsmouth, southern England, on June 5, 2019 (AFP)

Hunt, one of nearly a dozen Conservatives vying to succeed May after she resigned as party leader Friday, said he spoke with Merkel at this week's D-Day commemorations and was convinced changing May's agreement was possible.

"She said that of course with a new British prime minister we would want to look at any solutions you have," he told Sky News.

"I'm absolutely clear that if we take the right approach to this, the Europeans would be willing to negotiate on the package."

Hunt did not specify if he was referring to the legally binding withdrawal agreement, which the EU has repeatedly insisted cannot be re-opened, or to the accompanying political declaration on future relations, which could be revisited.

May agreed the package with the EU last year but British lawmakers rejected it three times, forcing her to delay Brexit twice -- the latest extension being to October 31.

A controversial provision in the agreement for the Irish border, known as the backstop, has proved the key stumbling block.

It would prevent the return of border checks between the British province of Northern Ireland and the Republic of Ireland if the sides fail to agree a free trade pact after an initial transition period.

Hunt claimed Merkel had signalled EU leaders may now be open to a technological solution to the thorny issue -- something Brussels has previously ruled out as unrealistic.

"She said to me 'Germany doesn't have that border with the Republic of Ireland, you do... so you need to come up with the solution'," he said of their conversation.

"So it's going to be a solution that's based around some technologies -- what the Germans call intelligent border(s). I think that's doable."

A German government spokeswoman said it does not comment on "the contents of confidential conversations with the chancellor".

However, she noted comments from Merkel following a European Council meeting in April "which remains valid".

"We have once again made clear that the exit agreement applies, that it will not be changed, and that we can certainly talk about future relations," her statement said.

May stepped down as Conservative Party leader Friday and formally triggered the race for a successor -- currently being contested by 11 Tory MPs -- but will remain prime minister until a new leader is chosen.

The leader of the party, which won the most seats at the last general election in 2017, will almost certainly become prime minister.

The Brexit-dominated battle is expected to conclude by the end of next month, with former foreign secretary Boris Johnson considered the clear frontrunner.

Johnson said in an interview published Sunday that he would refuse to pay Britain's divorce bill until the EU agreed better withdrawal terms.

The former London mayor also signalled he would scrap the unpopular backstop and try to settle the border issue once London and Brussels were negotiating their future relationship.

"Our friends and partners need to understand that the money is going to be retained until such time as we have greater clarity about the way forward," he told The Sunday Times.

"In getting a good deal, money is a great solvent and a great lubricant," Johnson added, in his first newspaper interview since launching his bid to become Britain's next premier.

A source close to French President Emmanuel Macron told AFP that a refusal by Britain to pay its Brexit bill would be viewed as the country defaulting on its debts.

"Not honouring payment obligations is a breach of international commitment equivalent to a default on its sovereign debt, with the consequences that we know," the source said.

In a boost to his campaign, several cabinet members this weekend joined a growing number of centrist Tory MPs in declaring their support for him.

Work and Pensions Secretary Amber Rudd, however, announced in a tweet on Sunday that she was backing Hunt for leader.

And Home Secretary Sajid Javid, another leadership candidate, has also picked up some key endorsements and this weekend won the backing of popular Scottish Conservatives leader Ruth Davidson.

Meanwhile, Environment Minister Michael Gove faced turmoil in his campaign after he admitted to using cocaine "on several occasions at social events" two decades ago.

"I do have a profound sense of regret about it all and I am very, very aware of the damage that drugs do," he told the BBC on Sunday.

The former justice minister has faced accusations of hypocrisy for having continually supported tough drug laws.

A former senior drug adviser to the government warned the admission could see him barred from entering the United States under its strict anti-drugs immigration laws.

Gove tried to turn the conversation back to policy by announcing he would radically reform a key sales tax in Britain if he became prime minister. 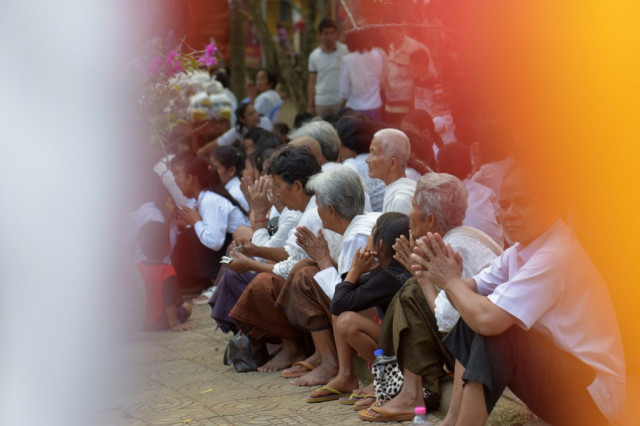 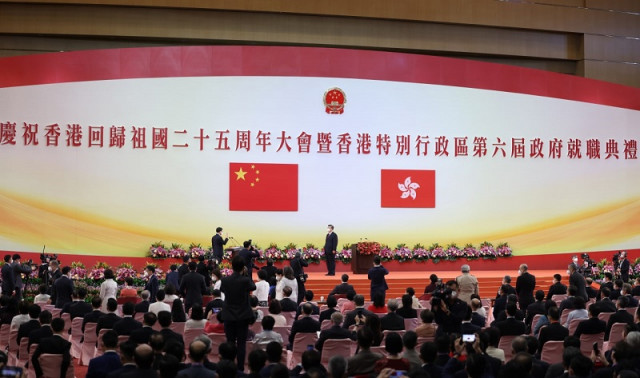 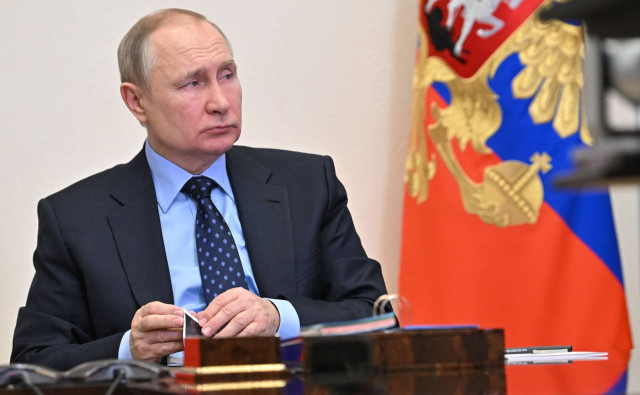