UK warmer and wetter due to climate change: study

A Union flag flutters in the breeze as sunbathers take advantage of the fine weather on the beach on the coast at Margate, east of London on May 31, 2021, as fine and dry conditions continue in the UK on what could be the hottest day of the year so far.

The study -- the State of the UK Climate 2020 -- found that last year was the third warmest, fifth wettest and eighth sunniest on record in the UK.

It was the first time that a single 12-month period has registered in the top 10 for all three variables.

The trend has already led to increasingly extreme weather, as Britain's temperatures rise "slightly above" the global mean, the report said.

Lead author Mike Kendon, of the National Climate Information Centre (NCIC), said it was "plausible" the country could regularly hit summer temperatures above 40 degrees Celsius (104 Farenheit) by 2040, even with climate change mitigation policies.

"We're already seeing climate impacts globally and in the UK from our changing climate and, clearly, those are set to continue," Kendon told BBC radio.

"We're already locked into climate change over a long period of time into the future."

The report revealed that 2020 was the UK's third warmest year since records dating back to 1884, with all the top 10 hottest having occurred over the last two decades.

Alongside rising temperatures, Britain has been on average six percent wetter over the last three decades than the preceding 30 years.

Just last week, flash flooding in London and southeast England followed a scorching mini-heatwave when temperatures climbed to above 30C.

Professor Liz Bentley, chief executive of the Royal Meteorological Society -- which publishes the annual report in its International Journal of Climatology -- painted a grim picture of extreme weather in the future.

"These (heatwaves) are just going to become much more intense -- we're likely to see 40 degrees in the UK," she said. 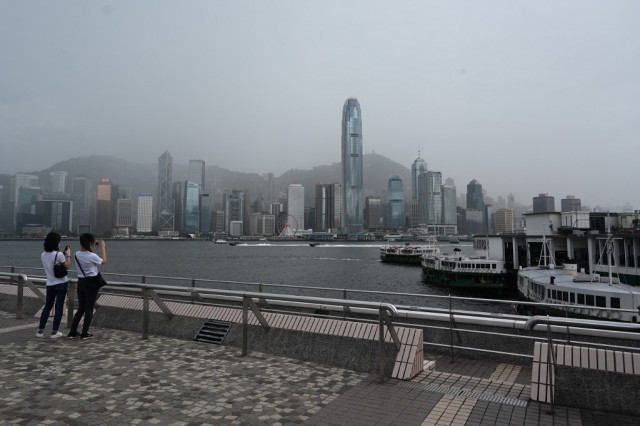 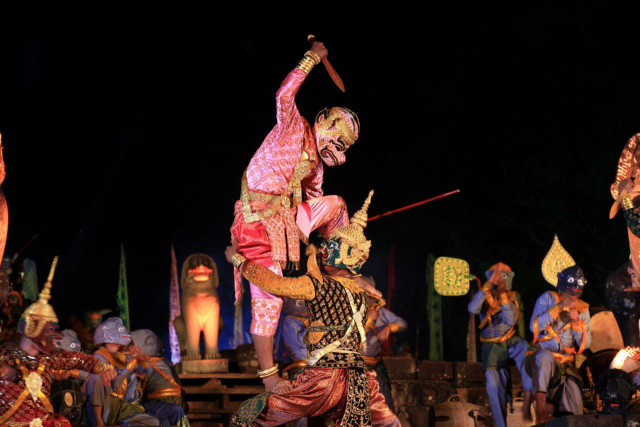 Cambodia Marks the First Anniversary of Lakhaon Kaol on the...