His Excellency Hun Sen, Prime Minister of the Kingdom of Cambodia, participates in the US-ASEAN Special Summit at the US State Department in Washington, DC, on May 13, 2022.

On February 24 of this year, Russian President Vladimir Putin sent troops into Ukraine. Thousands of people have died and homes, hospitals and schools destroyed.

The invasion also created diplomatic and foreign policy challenges for small countries such as Cambodia.

Cambodia remained neutral at first and condemned neither side. Prime Minister Hun Sen encouraged a “win-win dialogue”  to benefit both states.

Nevertheless, on March 2, Cambodia joined 140 countries at the UN General Assembly in condemning Russia’s aggression in a resolution demanding the Kremlin immediately withdraw its forces.

The Cambodian Foreign Ministry also issued a statement expressing concern at the worsening humanitarian conditions in Ukraine as well as denouncing Russia’s aggression and invasion.

Cambodia’s decision to condemn Russia took many observers by surprise because of its close relations with Russia. However, this decision was not without reasons.

First, Cambodia voted in favor of the UN General Assembly resolution because of its experience in wars and conflicts in the 1970s which caused so much suffering.

Cambodians, like their government, also view war as undesirable and hope that parties can find solutions through negotiation, dialogue, and other peaceful means. Cambodia does not want Ukrainians and Russians to experience their own suffering.

Cambodia said also that the invasion went against the principle of sovereignty in its foreign policy. Russian use of force against another country is in violation of the UN Charter as well as international law.

Cambodia needed to oppose such an act and hoped that Russia will understand. As Prime Minister Hun Sen said, “Cambodia’s independence and sovereignty were once invaded. So, Cambodia pledges to stand against any invasion.”

Second, Cambodia was also pressured by the US and western countries to make its decision. The French and German embassies issued a joint statement urging Cambodia to respect Ukraine’s sovereignty and support Russian withdrawal as well as voting in favor of and co-sponsor the UN resolution.

The US Ambassador in Cambodia, Patrick Murphy, urged ASEAN to condemn Russia through his official Twitter. “We urge ASEAN partners to join in condemning Russia’s dangerous disregard for international law & sovereignty,” he wrote.

In addition, there could be problems regarding Cambodia’s chairmanship of ASEAN 2022 since most of ASEAN’s western dialogue partners and Japan may boycott the summit if Russia attends.

As a result, Cambodia with the other members called for a ceasefire, which would save a lot of lives and property, prevent further destruction, and contribute to peaceful negotiations and dialogue between Russia and Ukraine.

The conflict also affects Cambodia’s economy. The price of fuel is rising rapidly as the US and its allies impose sanctions on Russia, one of the biggest exporters of energy. This is hurting Cambodia which is still recovering from COVID-19.

What can Cambodia learn from the invasion?

A prolonged global conflict does not hurt only the parties involved but also small states. Since the war started, international law and sanctions have had no effect on Russia, one of the superpowers and permanent members of the UN Security Council

The ones who got hurt were small states like Cambodia which are feeling the indirect impacts such as rising oil prices.

For Cambodia, one lesson is that excessive reliance on external security guarantees is not ideal. Ukraine gave up its nuclear warheads as part of the 1994 Budapest Memorandum on Security Assurances, believing that Russia would honor its agreement and that the US and UK would safeguard Ukraine’s security.

The reality has been different and Ukraine was invaded.

Likewise, self-help is essential as no state is willing to make sacrifices for Cambodia. Only Cambodia can help itself. Therefore, the kingdom should prioritize internal capacity-building.

In addition, Cambodia as a small state needs to be pragmatic in its policy when it comes to making decisions on national security, economics, and politics.

Cambodia should continue to embrace multilateralism as well as partnership diversification through collaboration with different actors in a variety of fields to further its national interests. 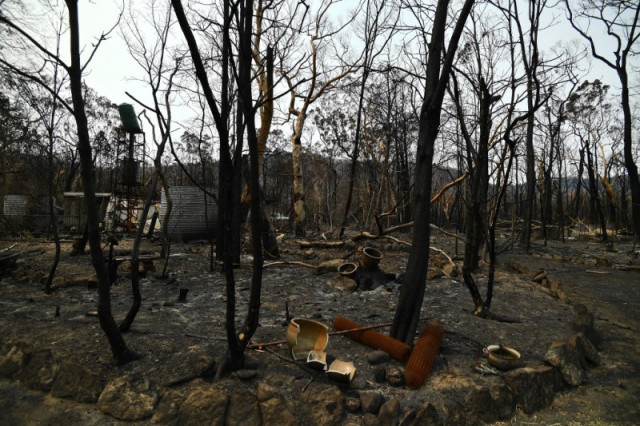 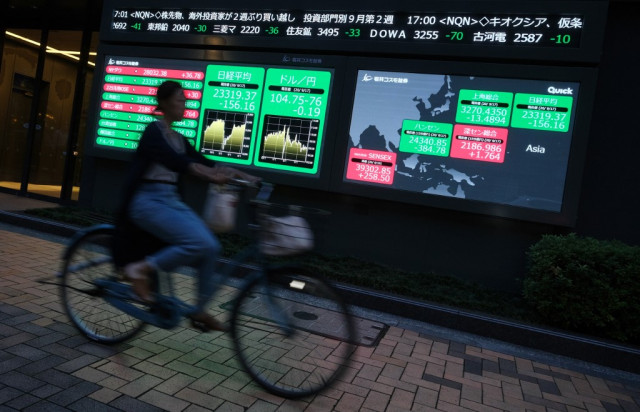