Rishi Sunak, Britain's former chancellor of the exchequer and candidate to become the next prime minister, leaves his campaign office in London on July 20, 2022. Photo by JUSTIN TALLIS / AFP

London, United Kingdom -- Rishi Sunak on Sunday promised to get tough on China if he becomes Britain's next prime minister, calling the Asian superpower the "number one threat" to domestic and global security.

The former finance minister's pledge comes after his rival in the final two of the race to lead the ruling Conservative party, Liz Truss, accused him of being weak on China and Russia.

China's state-run Global Times has previously said Sunak was the only candidate in the contest with "a clear and pragmatic view on developing UK-China ties".

The Daily Mail, which has come out for Foreign Secretary Truss in the race to succeed Boris Johnson, called that "the endorsement that nobody wanted".

Sunak's proposals include the closure of all 30 Confucius Institutes in Britain, preventing the soft-power spread of Chinese influence through culture and language programmes.

He also promised to "kick the CCP (Chinese Communist Party) out of our universities" by forcing higher education establishments to disclose foreign funding of more than £50,000 ($60,000) and reviewing research partnerships.

Britain's domestic spy agency MI5 would be used to help combat Chinese espionage, and he would look to build "NATO-style" international co-operation to tackle Chinese threats in cyberspace.

He would also study the case for banning Chinese acquisitions of key British assets, including strategically sensitive tech firms.

Sunak claimed that China was "stealing our technology and infiltrating our universities" at home, "propping up" Vladimir Putin abroad by buying Russian oil, as well as attempting to bully neighbours including Taiwan.

He hit out at China's global "belt and road" scheme for "saddling developing countries with insurmountable debt".

"They torture, detain and indoctrinate their own people, including in Xinjiang and Hong Kong, in contravention of their human rights. And they have continually rigged the global economy in their favour by suppressing their currency," he added.

"Enough is enough. For too long, politicians in Britain and across the West have rolled out the red carpet and turned a blind eye to China's nefarious activity and ambitions.

Sunak's tough-talking will doubtless please China hawks in the Tory ranks, who have repeatedly pushed Johnson to stand up more to Beijing.

But it is also a sign of how Sunak is desperately trying to claw back ground on Truss, whom opinion polls have put well ahead in the crucial hunt for votes from the 200,000 grassroots Tory members.

A winner will be announced on September 5.

Truss has similarly urged a tougher approach, calling for the G7 to become an "economic NATO" against Chinese threats and warned Beijing of sanctions if they did not play by international rules.

It aligns both with warnings from MI5 and the FBI about a surge in Chinese commercial espionage in the West.

Yet British government policy when both Sunak and Truss were in Johnson's cabinet has warned about China before.

Under fierce political pressure from Washington, it banned Chinese technology giant Huawei from involvement in the roll-out of Britain's 5G network.

Laws have been tightened to make it harder for foreign firms, including those from China, to buy British businesses in sensitive sectors such as defence, energy and transport.

At the same time, London has recognised that China's power and international assertiveness was here to stay, and called Beijing a "systemic competitor".

In July last year, Sunak himself called for a more nuanced approach to the debate on China.

"We need a mature and balanced relationship," he said in his Mansion House speech as chancellor of the exchequer.

"That means being eyes wide open about their increasing international influence and continuing to take a principled stand on issues we judge to contravene our values." 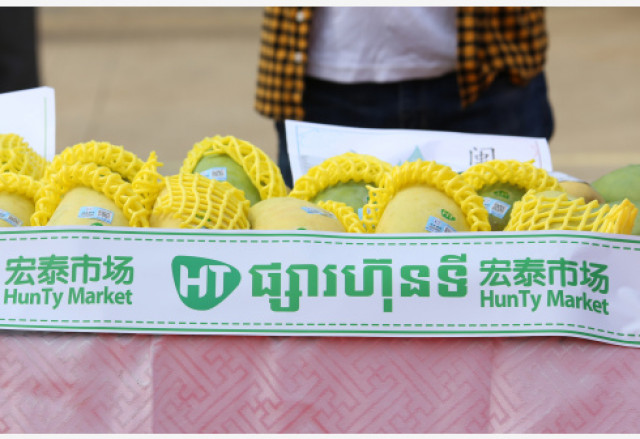 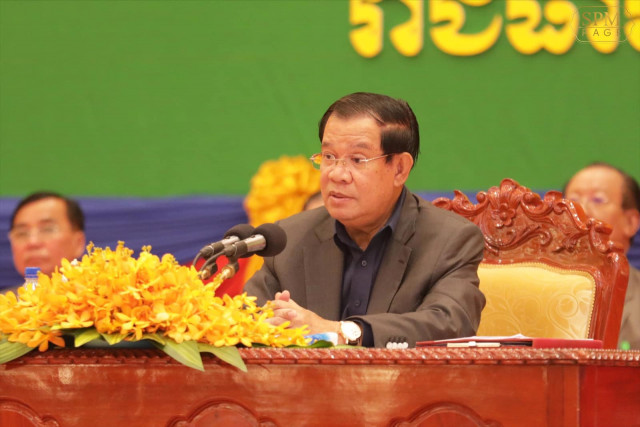