Monsoon storms in Bangladesh and India have killed dozens of people and unleashed floods that left millions of others stranded.

"The situation caused by flash floods in northeastern Bangladesh has deteriorated rapidly over the last week," Sheldon Yett, UNICEF's representative to the South Asian country, told reporters in Geneva via video-link.

He said more than 40,000 water points and almost 50,000 toilets had been damaged, warning that water-borne disease can spread very quickly when people are forced to drink contaminated water.

Yett said cases of diarrhoea and other deadly diseases were rising steadily.

"Nearly half a million people have been evacuated into crowded evacuation centres that are not equipped to cater for the safety of women, girls and children," he said.

Ninety percent of health facilities in Sylhet division around the regional capital have been inundated, while more than 5,000 schools and learning centres are submerged, he added.

Yett said UNICEF had brought supplies in by truck as Sylhet airport -- the country's third-largest -- was closed down until Thursday.

The agency has delivered 1,750,000 water purification tablets and 9,000 jerry can water containers, along with thousands of hygiene kits for women and adolescent girls.

"UNICEF is helping children who were lost in the chaos to reunite with their families," said Yett.

Floods are a regular menace to millions of people in low-lying Bangladesh, but experts say climate change is increasing their frequency, ferocity and unpredictability. 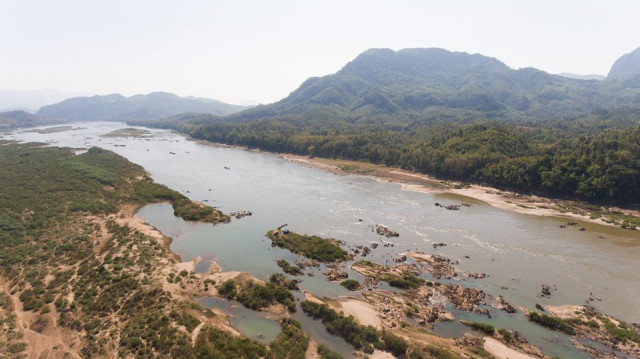 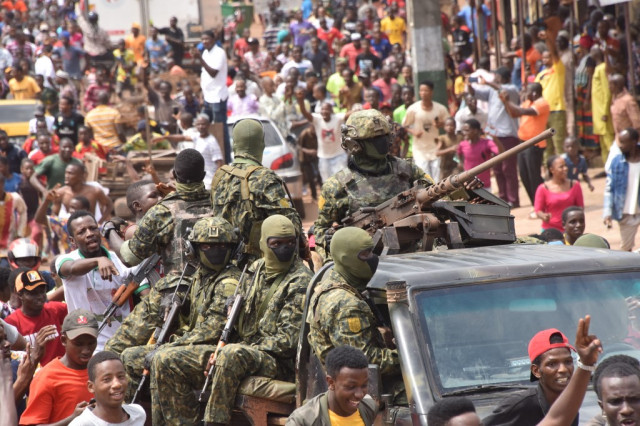 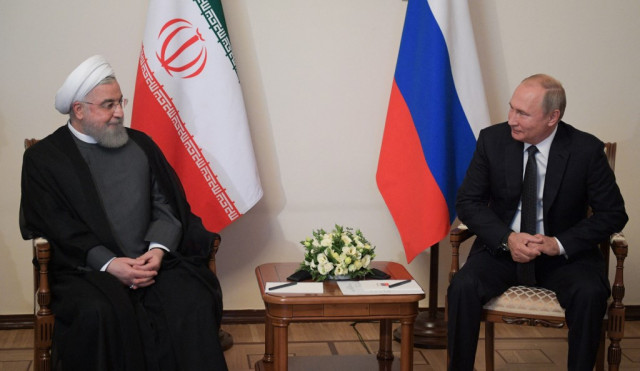