United Nations, United States | UN Secretary General Antonio Guterres on Friday deplored the "heart-wrenching milestone" of the global death toll from Covid-19 topping two million, and lamented the fact that "solidarity is failing" in the world's response to the virus.

"Today we are seeing a vaccine vacuum," the UN head said. "Vaccines are reaching high income countries quickly, while the world's poorest have none at all."

"Science is succeeding — but solidarity is failing," he warned.

Without naming names, Guterres criticized the fact that "some countries are pursuing side deals, even procuring beyond need."

"Governments have a responsibility to protect their populations, but 'vaccinationalism' is self-defeating and will delay a global recovery," he added. "Covid-19 cannot be beaten one country at a time."

He said priority must be given to those who are "on the front line: humanitarian personnel and populations at high risk."

That is because New York, where the UN headquarters are located, has a public health policy of giving shots to anyone over the age of 65, said Bozkir. 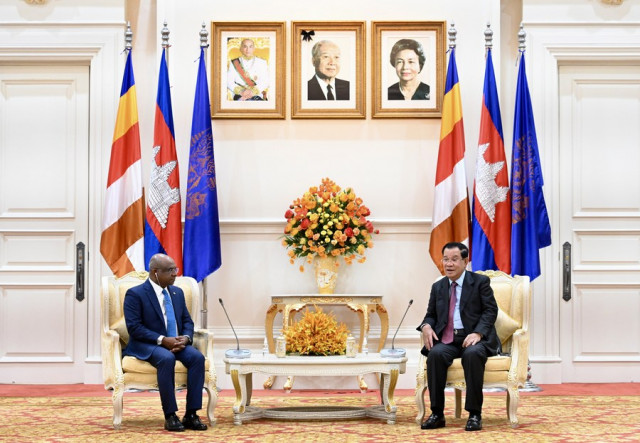 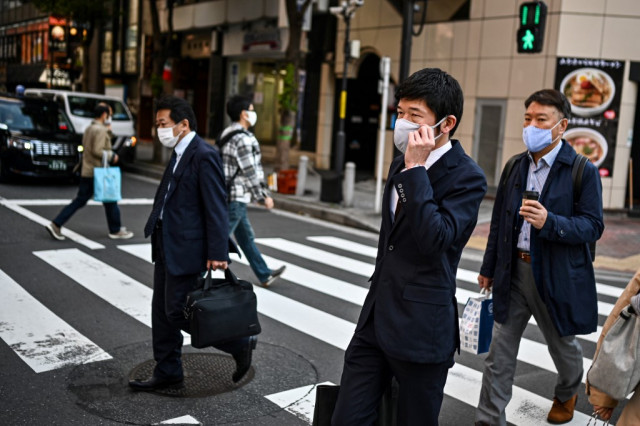