UNITED NATIONS -- The United Nations on Thursday urged the international community to act urgently, and collectively, to mitigate the costs caused by the COVID-19 pandemic to all children across the world.

"This is a universal crisis of unprecedented scale. All children, of all ages, and in all countries, are affected," the world body said in a policy brief virtually launched by Secretary-General Antonio Guterres.

"However, some children are destined to bear the greatest costs. Among those who will be badly hit are children living in slums, refugee and displacement camps, and zones of active conflict. Children with disabilities. Children living in institutions and detention centers," it said.

According to the policy brief, 188 countries have imposed countrywide school closures, affecting more than 1.5 billion children and youth.

"Nearly 369 million children across 143 countries who normally rely on school meals for a reliable source of daily nutrition must now look to other sources," it said.

"Hundreds of thousands of additional children could die this year, compared to a pre-pandemic scenario, as a result of the looming global recession. This would effectively reverse the last two to three years of progress in reducing infant mortality within a single year," it noted.

The policy brief said that as the world focuses on the daily counts of COVID-19 infections and deaths, "these numbers deserve equal attention."

The direct impact of COVID-19 infection on children "has thankfully been far milder" than for other age groups, at least to date. But the socio-economic impact of the virus - and of the containment and mitigation measures governments have put in place around the world - is "potentially catastrophic for millions of children."

"What began as a health crisis risks evolving into a broader child-rights crisis," it said.

The United Nations called on the international community to "look beyond daily data on new infections and deaths to analyze the broader effects of the pandemic."

"We need more solidarity: The pandemic is a test of our solidarity: within local communities, the scientific research community, and the community of nations," it noted.

The world body called for more action in this regard.

"Governments are taking wide-ranging actions to contain and mitigate the pandemic. But these actions must be accompanied by additional steps to counter unintended effects on children," the policy brief noted.

"As unprecedented as the crisis is, it is also an unprecedented opportunity for international solidarity for children and humanity - and a chance to transform the way we nurture and invest in the young generation," the policy brief noted. 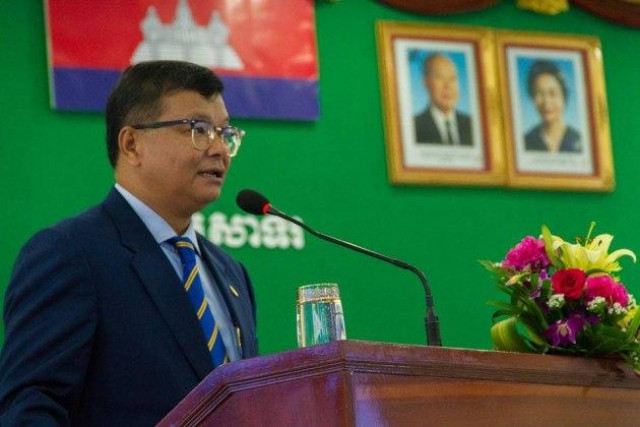 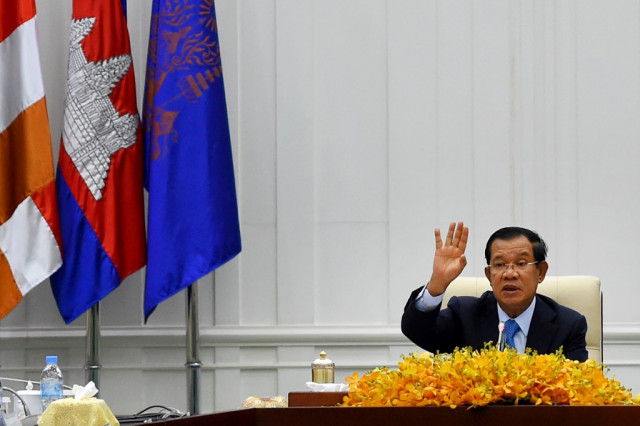 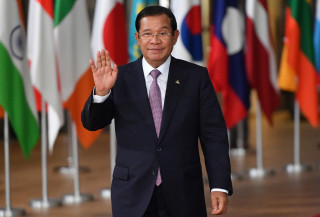