According to a Unesco press release issued on Feb. 17, “[t]he proximity of the project to the protected buffer zones of the site as well as the scale, scope and concept of the planned activities could indeed have an impact on the outstanding universal value for which Angkor was inscribed on the UNESCO World Heritage List, including its setting, the surrounding landscape, the environment and the archaeological remains, all of which are an integral part of this World Heritage property.”

Announced by NagaCorp in November 2020, Angkor Lake of Wonder will be located on 75 hectares of land leased for 50 years south of Angkor Park. During the first seven years, NagaCorp said it will pay no rent to the Apsara National Authority—the government body managing Angkor—and this rent-free period could be extended a further three years.

By linking this complex and NagaWorld’s Phnom Penh casino in tourist packages, NagaCorp hopes to attract people to its gaming tables in the capital. Still, hopes are that the theme park will help attract more tourists and create jobs in the Siem Reap City area, Ministry of Tourism spokesperson Top Sopheak said in Nov. 2020. David-Jaya Piot, president of the Hotel Association in Siem Reap, said in Nov. 2020 that this may prove a valuable addition to Siem Reap's tourism landscape.

However, in its press release, Unesco stressed that the project raised serious concerns during the January 2021 meeting of the International Coordinating Committee of Angkor (ICC), which consists of representatives from Apsara Authority, countries and specialized teams involved in restoration and other projects in Angkor Park.

“The plenary session of the…ICC…addressed this project with particular attention, and the technical opinions of experts in the fields of conservation and sustainable development were clearly unfavourable to it,” the press release read.

But, the press release added, “UNESCO is certain that the Cambodian authorities remain fully committed to the implementation of the World Heritage Convention and will ensure that the protection of the outstanding universal value of Angkor remains at the heart of the decision-making processes relating to the property and its surroundings.”

Sum Mab, secretary of state for the Ministry of Culture and Fine Arts, said on Feb. 18 that, following the concerns voiced during the ICC meeting regarding the scope of the NagaCorp project, the ministry will be looking into this. "The experts showed concern over the project," he said "We will work closely with UNESCO's technical [experts]." All World Heritage sites must follow UNESCO's guidelines, Mab added.

Cambodian government spokesman Phay Siphan could not be reached for additional comments on Feb. 18.

A petition launched in January 2021 on Facebook by Nok Kol, a retired architect who had specialized in government buildings and historical monuments, is appealing to Unesco to attempt to delay the NagaCorp project.

“Indeed, although we encourage any valid development project, be it touristic or commercial, we should reject in principle anything that naturally affects the archaeological heritage of Angkor,” the petition read.

Among arguments listed for delaying the NagaCorp project, the petition mentions the “absolutely incompatible coexistence of two different worlds.” 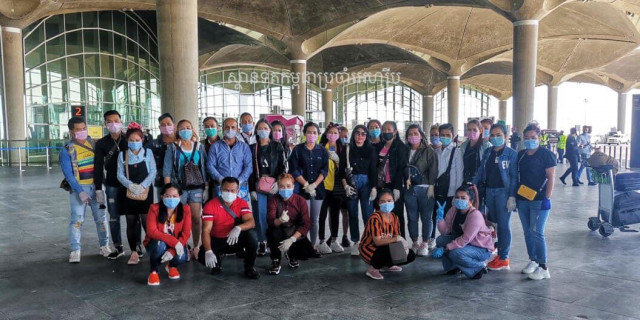 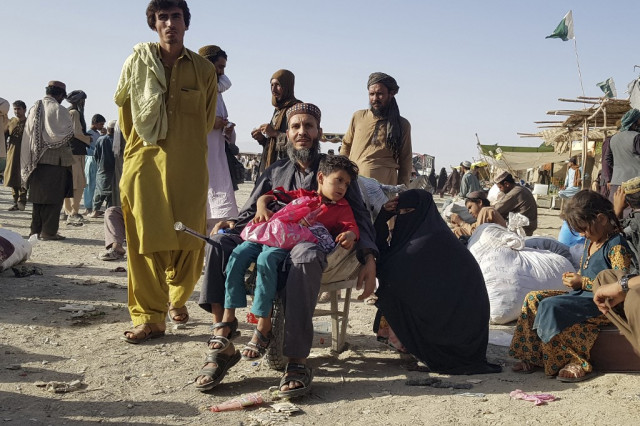