PHNOM PENH -- Visiting President of the 76th Session of the United Nations General Assembly Abdulla Shahid on Monday praised Cambodia for its key contribution to keeping peace in the world, according to a senior Cambodian official.

Shahid made the remarks during a courtesy call on Cambodian Prime Minister Hun Sen at the Peace Palace in Phnom Penh, said Eang Sophalleth, a personal assistant to Hun Sen.

“Cambodia has transformed from a country that received blue helmet troops into a country that sent troops to help keep peace in other countries under the UN umbrella,” Shahid was quoted by Sophalleth as saying to the prime minister.

“This is a big success and a great change in Cambodia's image on the international arena,” Shahid added.

Meanwhile, Shahid also praised the Southeast Asian nation for its full peace, stability and rapid development and wished the kingdom to achieve its goal of becoming an upper-middle income country by 2030 and a high-income country in 2050.

Shahid, who is concomitantly Maldivian foreign minister, also pledged to encourage Maldivian investors to do business in Cambodia, saying that the two countries still have vast room for further cooperation in trade and investment.

For his part, Hun Sen thanked Shahid for his good comments on Cambodia, saying that the kingdom wanted to see Maldivian investment in the agricultural sector, particularly in rice processing for exporting to Maldives.

Shahid arrived in Cambodia on Sunday for a two-day working visit, where he also paid a courtesy call on National Assembly President Heng Samrin and met with the Foreign Ministry's standing secretary of state Ouch Borith. 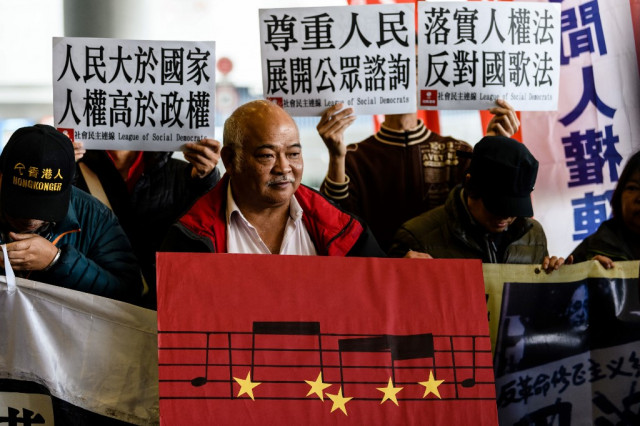 'Glory to Hong Kong': The new anthem embraced by protesters 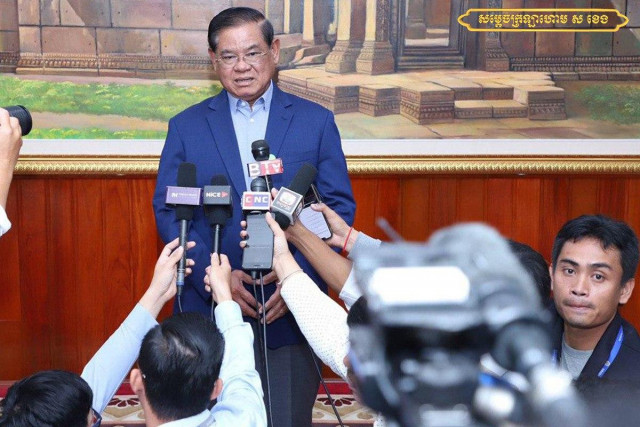 The Interior Ministry Plans to Ask Not to Allow Visitors at...