Cambodia’s frantic urbanization, which is especially reflected in the high-rise buildings that keep on popping up in Phnom Penh and Sihanoukville, are considered by many a cause for national pride. This is understandable. The real estate development of these two centers, which stimulates economic growth, powerfully reflects the fact that the country is in the process of closing at a furious pace the development gap there used to be between Cambodia and neighboring countries due to the decades of war.

But today, it is urgent to restore balance between urban development and rural development in the country. Urban development not only gobbles farmland although indispensable to ensure the country’s food self-sufficiency. It extremely contributes to climate change since cities enormously consume energy and produce a huge quantity of greenhouse gases that, as has been established, are responsible for global warming.

Slowing down urbanization involves developing the countryside to make it attractive on the social and economic fronts. Many young people in the countryside dream of only one thing: going to the city to study, work and take advantage of the services and products to which they have no access where they were born.

Many countries throughout the world have experienced rural exodus, which empties small villages of their young people, leaving only the old. But the COVID-19 pandemic and the periods of quarantine this generated have made many people in large cities wish for fresh air and space, the more so that remote work tremendously expanded during this disastrous period. A “de-metropolization” movement was thus triggered in France for example, in Japan and so on, which has been supported by the authorities that have brought back in small villages the public services they had previously cut, which had therefore accelerated rural depopulation.

Some people may retort that Cambodia must first “urbanize” itself in order to continue its economic development before thinking of “de-metropolizing” and put value back into the countryside. One could reply: Why repeat others’ mistakes of which we perfectly know the negative consequences? 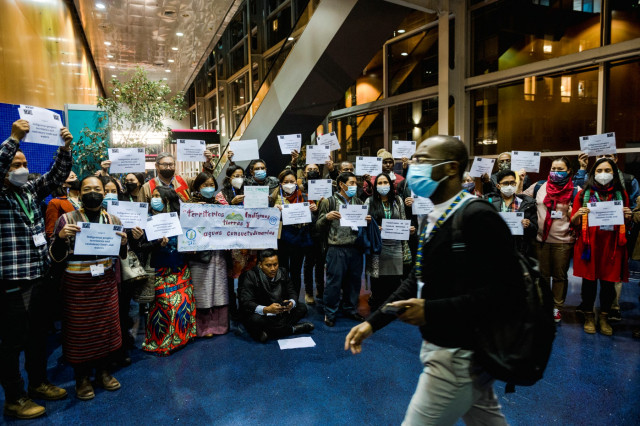 Still no major progress toward 'peace pact with nature' at C...