Hong Kong, China |An American academic on Saturday said he was denied entry into Hong Kong days after he testified in a Congressional hearing alongside prominent democracy activists from the strife-torn semi-autonomous Chinese city.

Dan Garrett said he was turned away after landing on Thursday for "unspecified immigration reasons" -- something he said was a first in twenty years of travelling to and living in Hong Kong.

The week before Garrett had appeared in Washington before the Congressional Executive Commission on China (CECC) alongside prominent Hong Kong activists, including outspoken Cantonese popstar Denise Ho and former student leader Joshua Wong.

The speakers, including Garrett, painted a picture of rapidly eroding freedoms in the international finance hub which has been battered by nearly four months of huge, sometimes violent pro-democracy protests.

The hearings -- coupled with a proposed bill in Congress aimed at defending civil rights in Hong Kong -- have sparked a furious response from Beijing which has accused Washington of being a "black hand" behind the protests.

Reached for comment on Saturday about why he might have been denied entry, Garrett, who has a PhD and has written a book on Hong Kong, said he was about to board a flight.

"But yes, I think it was related to the CECC testimony and some other things possibly," he told AFP in a brief message without elaborating further.

Scott Flipse, a spokesman for the CECC, said Garrett's passport had been "flagged, because he immediately attracted attention going through immigration."

"He was told he could come back in the future but not right now," he added.

Hong Kong's government refuses to comment on individual immigration cases or give reasons for an entry denial.

Under a deal signed with Britain ahead of its 1997 handover, China agreed to let Hong Kong keep unique freedoms that are denied to its citizens on the mainland for 50 years.

But many in Hong Kong fear those liberties are being steadily eroded by Beijing, fuelling years of growing protests including this summer's historic rallies.

The city maintains significant academic freedom compared to the mainland.

But Garrett grows a growing list of openly critical academics, researchers, politicians and activists who have been denied entry in recent years.

Last year Financial Times journalist Victor Mallet was denied a visa renewal without reason after he hosted a talk with the leader of a small and now banned independence party at the city's press club.

He was denied entry on a subsequent visit weeks later.

Prominent survivors of the Tiananmen crackdown as well as Beijing critics from Taiwan used to have little trouble travelling to Hong Kong.

But in recent years they have been denied entry with increased frequency. 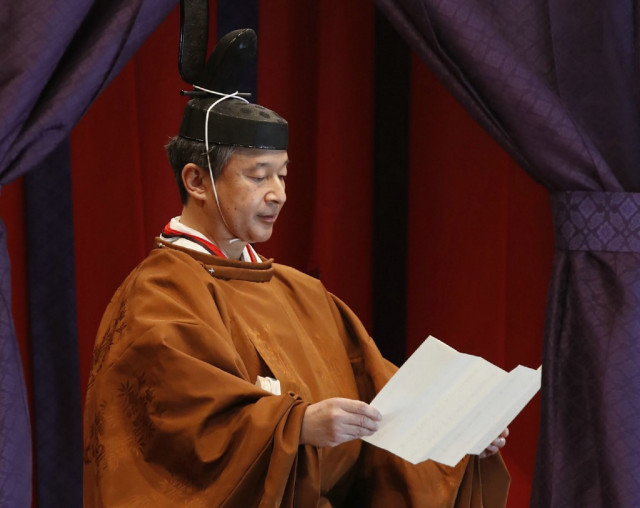 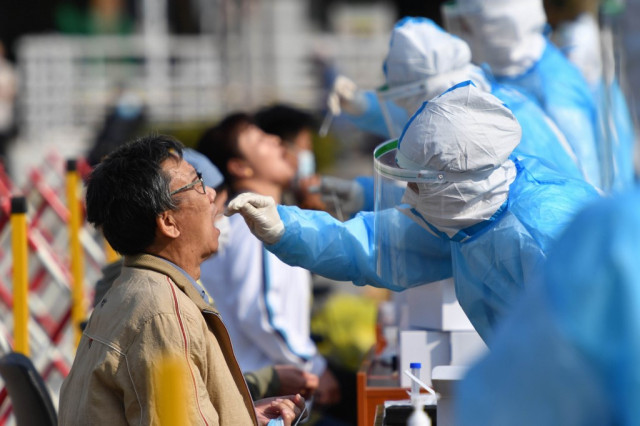 China to test whole city of 9m as Europe rolls out new virus... 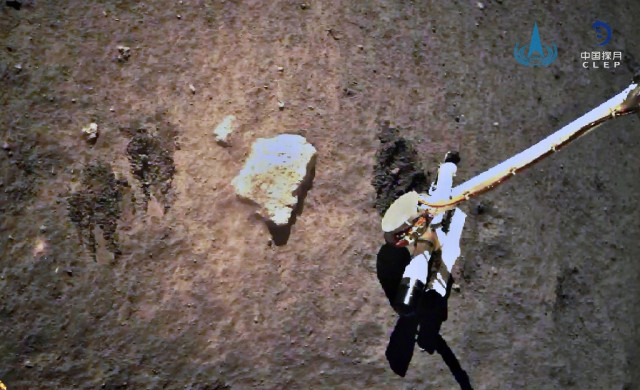