Speaker of the House Nancy Pelosi (D-CA) receives a Covid-19 vaccination shot by doctor Brian Monahan, attending physician Congress of the United States in her office in Washington, DC on December 18, 2020. (Photo: AFP)

Washington, United States |The United States on Friday authorized Moderna's Covid-19 vaccine for emergency use, paving the way for millions of doses of a second vaccine to be shipped across the hardest-hit country in the world.

The latest breakthrough came as many governments clamp down on socializing over Christmas and New Year, which is expected to fuel a jump in virus deaths in early 2021.

Italy on Friday announced harsh new restrictions over the holidays with many shops and all bars and restaurants closed, travel between regions banned, and only one daily outside trip per household permitted.

But Prime Minister Giuseppe Conte conceded that authorities would be largely unable to monitor compliance, instead asking Italians to respect a new limit of only hosting two adult guests at home.

With the US now registering over 2,500 deaths a day from Covid-19, senior US officials including Vice President Mike Pence got early vaccinations on Friday.

Pence's public inoculation was the most high-profile attempt yet at persuading vaccine-skeptic Americans to join a national effort to halt a pandemic that has killed at least 1.66 million people and infected more than 74 million worldwide.

President-elect Joe Biden, who will take office on January 20, announced he would take the vaccine, also in public, on Monday.

The summit is believed to be where French President Emmanuel Macron caught the virus -- his diagnosis has led a host of European leaders and French officials to rush into self-isolation.

Macron acknowledged Friday he had been "slowed down" by his infection, but insisted he was still actively involved in government business including Brexit trade talks.

US President Donald Trump, who has been a longtime skeptic about the seriousness of the pandemic, wished Macron "a speedy recovery."

The United States is the first nation to authorize the two-dose regimen from Moderna, now the second vaccine to be deployed in a Western country after the one developed by Pfizer and BioNTech.

Millions of doses will start shipping out as early as this weekend from cold-storage sites outside Memphis and Louisville.

Trump, who may be currently immune after recovering from Covid-19, has also signalled he would willing to take the vaccine.

Trump was notably absent from Pence's vaccination event, but he has been eager to take credit for record-fast vaccine breakthroughs despite more than 310,000 American deaths.

Facing pressure to approve vaccines, the European Union intends to begin its inoculations with the Pfizer-BioNTech dose before the end of the year, with some countries naming December 27 as a start date.

Poorer countries also got a boost Friday when the World Health Organization and partners said vaccines would be distributed early next year to the 190 countries in its Covax initiative, a pooling effort formed to ensure equitable distribution.

"The light at the end of the tunnel has grown a little bit brighter," WHO chief Tedros Adhanom Ghebreyesus told a virtual press conference.

Two billion doses have been secured from developers AstraZeneca, Johnson & Johnson, Novovax and Sanofi/GSK, though none of their candidates have so far received authorization for use.

Austria's chancellor, Sebastian Kurz, on Friday announced a new month-long lockdown starting December 26 in response to a wave of infections.

And Sweden made a U-turn on face masks, recommending that they are worn on public transport at peak times, having previously resisted their use in the fight against Covid-19.

In South Africa, Health Minister Zwelini Mkhize signaled the detection of a severe coronavirus variant that could explain the rapid spread of a second wave of cases.

And Mexico City's mayor announced that the capital and neighboring state would suspend almost all activities from this weekend as virus cases rise -- allowing only such essentials as the sale of food, energy, transport, manufacturing and financial services.

But in Brazil, President Jair Bolsonaro -- who has systemically downplayed the coronavirus -- continued to undermine the country's own immunization campaign.

He mocked the potential side-effects of the Pfizer vaccine, saying "in the Pfizer contract it's very clear: 'we're not responsible for any side effects.' If you turn into a crocodile, it's your problem."

Qatar inaugurated its latest stadium on Friday for the 2022 World Cup with a half-capacity 20,000-strong crowd who had all been tested beforehand. 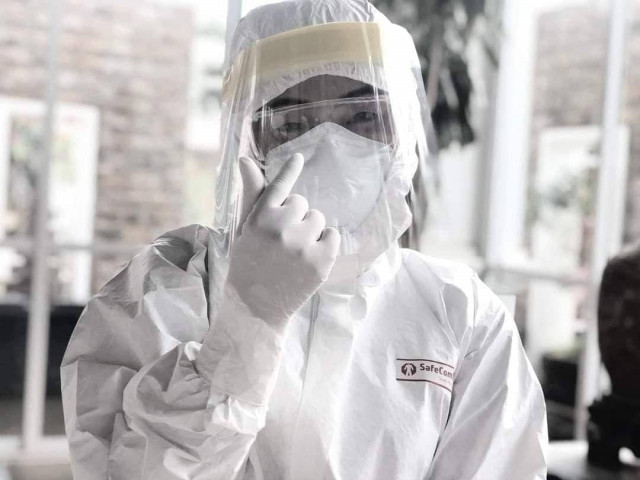 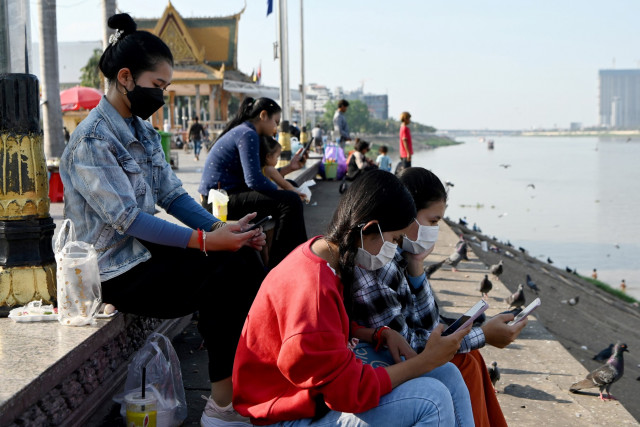