(FILES) This file photo taken on November 18, 2020 shows a syringe and a bottle reading "Vaccine Covid-19" next to the Moderna biotech company logo. (Photo: AFP)

Washington, United States | The US said Friday it was purchasing 100 million more doses of the Covid-19 vaccine candidate developed by Moderna, amid reports the government passed on the opportunity to secure more supply of the Pfizer jab.

The agreement brings the total number of Moderna doses bought by the US to 200 million, enough to immunize 100 million people with the two-shot regimen.

"Securing another 100 million doses from Moderna by June 2021 further expands our supply of doses across the Operation Warp Speed portfolio of vaccines," said Health and Human Services Secretary Alex Azar.

The total federal funding allocated to Moderna for the vaccine mRNA-1273, which it co-developed with the National Institutes for Health (NIH), now stands at $4.1 billion.

The latest deal comes after media reports that over the summer the US decided against extending its order of the Pfizer-BioNTech vaccine beyond the 100 million doses it had initially ordered, allowing other countries to buy up precious supply.

An emergency use authorization is thought to be imminent for the Pfizer jab, which is also a two-dose regimen, after an independent expert committee voted in its favor on Thursday.

A similar expert panel will be convened to discuss the Moderna-NIH vaccine on December 17, and emergency approval could follow soon after.

It has been found to have an efficacy of 94.1 percent in a clinical trial involving 30,000 people.

Both these frontrunners use mRNA (messenger ribonucleic acid) technology, a new approach which delivers genetic instructions to human cells to make them express a surface protein of the SARS-CoV-2 virus.

This simulates an infection and prepares the immune system in case it encounters the real virus.

Developing these vaccines is faster than more traditional approaches, which often rely on using weakened or inactivated forms of disease-causing microbes. 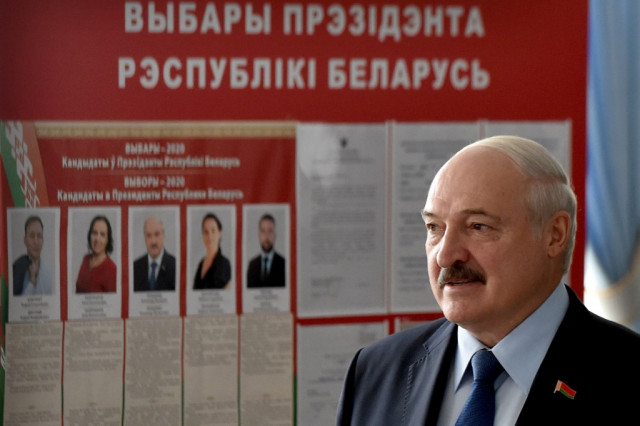 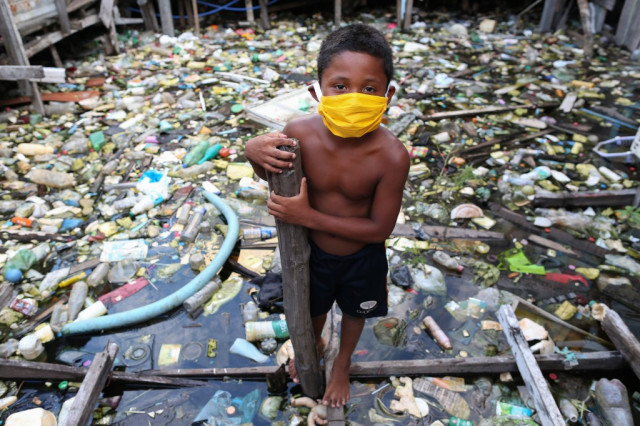 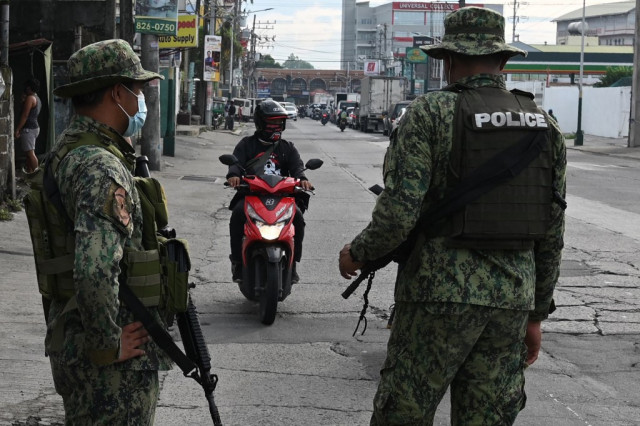